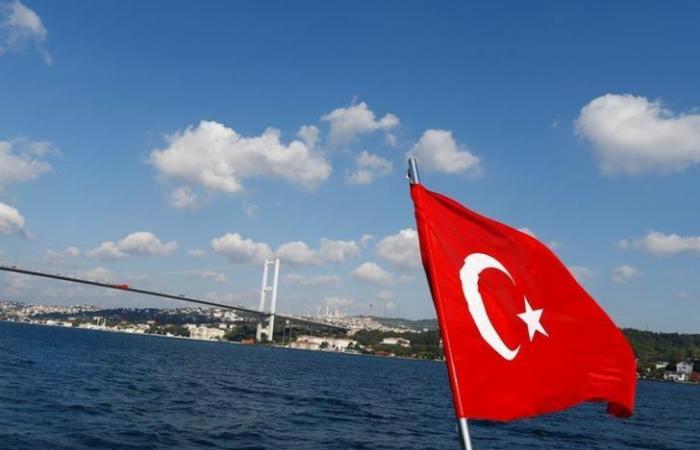 Hello and welcome to the details of Turkey imposes advertising ban on Twitter, Periscope, Pinterest and now with the details

ISTANBUL, Jan 19 ― Turkey's Information and Communication Technologies Authority has imposed advertising bans on Twitter, Periscope and Pinterest under a new social media law, according to decisions published in the country's Official Gazette today.

The law, which critics say will muzzle dissent, requires social media companies to appoint local representatives in Turkey. Yesterday, Facebook Inc joined other companies in saying it would be appointing such a representative.

YouTube, owned by Alphabet Inc's Google, said a month ago it had decided to appoint a representative.

The decisions in the Official Gazette said the advertising bans went into effect from today. Twitter, its live-streaming app Periscope, and image sharing app Pinterest were not immediately available to comment.

The law allows authorities to remove content from platforms, rather than blocking access as they did in the past. The move has caused concern as people turn more to online platforms after Ankara tightened its grip on mainstream media.

These were the details of the news Turkey imposes advertising ban on Twitter, Periscope, Pinterest for this day. We hope that we have succeeded by giving you the full details and information. To follow all our news, you can subscribe to the alerts system or to one of our different systems to provide you with all that is new.