Historic K2 team make it back safely to base camp 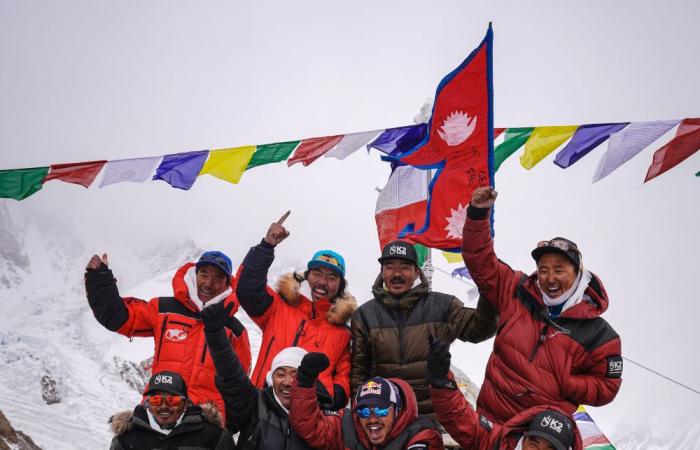 ISLAMABAD, Jan 18 — The triumphant team of Nepali climbers who made history when they became the first to summit Pakistan’s K2 in winter arrived safely back at base camp yesterday, officials said.

The 10 climbers reached the top of the world’s second-highest mountain on Saturday, the last peak above 8,000 metres to be conquered in wintertime.

“All the 10 Nepali climbers arrived in the base camp this afternoon. They are in good health and relaxing,” Faizullah Firaq, a spokesperson for the Gilgit Baltistan government, told AFP.

One of the successful climbers, Nirmal Purja, who is also known as Nimsdai, posted on social media: “The full team are now back... All safe and sound... It has been an overwhelming journey.”

Thaneshwor Guragain from Seven Summit Treks, a leading mountaineering company behind one of the expeditions, said more climbers are still hoping to reach the top.

Unlike Mount Everest, which has been topped by thousands of climbers young and old, K2 is a much lonelier place. But this winter, dozens of adventurers converged on the mountain hoping to take the record.

K2 is known as the “Savage Mountain” because of its punishing conditions: winds can blow at more than 200 kilometres per hour (125 miles per hour), and temperatures can drop to minus 60 degrees Celsius (minus 76 Fahrenheit).

The descent can be just as dangerous as going up.

Saturday’s successful summit was overshadowed by the death of a Spanish climber from another team, Sergi Mingote, lower down the perilous peak.

His body was evacuated from base camp yesterday to nearby Skardu city by an army helicopter, the Alpine Club of Pakistan’s Karrar Haidri told AFP.

Mingote was at an intermediate camp and fell on his way down to the base camp, injuring his leg, according to his team.

Purja said his team were “deeply saddened to hear that we have lost a friend” and added, “Rest in peace my brother!”

The 10 Nepali climbers had been spread across different expeditions at the start, but formed a new group in order to claim the summit in Nepal’s name, singing the national anthem as they reached the top.

Despite being famed for their climbing expertise, there has never before been a Nepali climber on the first winter ascent of a peak higher than 8,000 metres. — AFP

These were the details of the news Historic K2 team make it back safely to base camp for this day. We hope that we have succeeded by giving you the full details and information. To follow all our news, you can subscribe to the alerts system or to one of our different systems to provide you with all that is new. 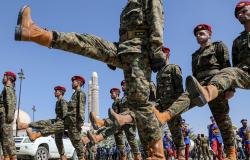 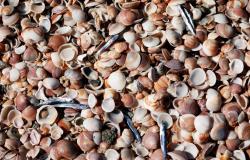 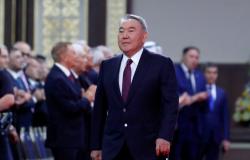