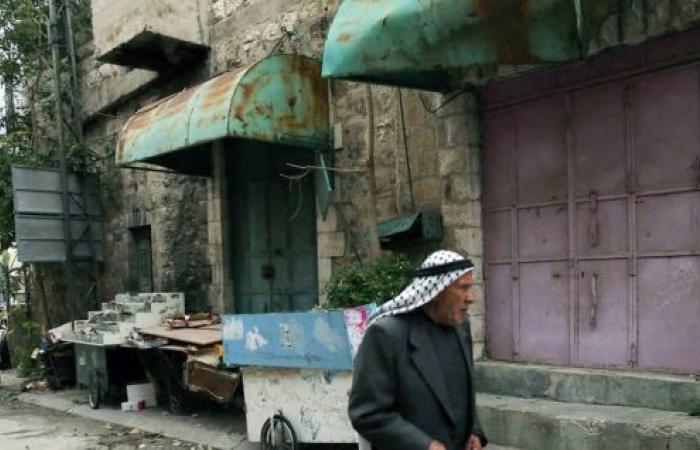 Hind Al Soulia - Riyadh - NEW YORK — The UN secretary-general has welcomed Friday’s announcement from Palestinian President Mahmoud Abbas of the first full parliamentary and presidential elections in 15 years, scheduled to begin in May.

“The holding of elections in the occupied West Bank, including East Jerusalem, and Gaza will be a crucial step towards Palestinian unity,” said a statement issued on behalf of António Guterres on Saturday which would give “renewed legitimacy to national institutions, including a democratically elected Parliament and government in Palestine.”

The last elections involving all the areas under control of the Palestinian Authority (PA) — which has limited self-rule over the Israeli-occupied West Bank, while the militant group Hamas controls the Israeli-blockaded Gaza Strip, and Israel controls occupied East Jerusalem — was in 2006.

A year later, Hamas won at the ballot box in legislative elections, and took military control of Gaza a year later, ousting rivals Fatah, which continued to have majority support across the West Bank, leading to a longstanding rift with Hamas.

Pressure has grown on Palestinian leaders to reconcile across political and regional divides, according to news reports, following the stalemate with Israel over peace negotiations, and diplomatic agreements reached in recent months between Israel and four Arab nations.

The UN chief said he hoped that the planned parliamentary elections in May, and presidential vote in July, would “contribute to restarting a process towards a negotiated two-State solution based on the pre-1967 lines, and in accordance with relevant UN resolutions, bilateral agreements and international law.”

He said the UN stood ready to support all efforts on the part of Palestinians to be able to exercise their full democratic rights.

According to news reports, Friday’s decree from Abbas’s office has instructed the election committee and all “state apparatuses” to begin the election process across the entire Palestinian homeland. Hamas in Gaza, reportedly reacted to the announcement positively, calling for fair elections and a vote “without restrictions or pressures”. — UN News

These were the details of the news Guterres welcomes Palestinian elections as ‘crucial step’ towards unity for this day. We hope that we have succeeded by giving you the full details and information. To follow all our news, you can subscribe to the alerts system or to one of our different systems to provide you with all that is new. 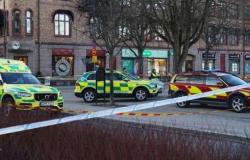 Terrorist motive being probed after seven stabbed in Sweden 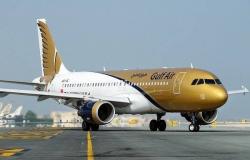 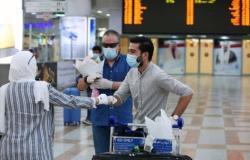 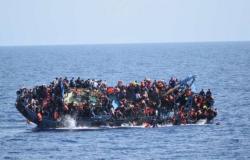 At least 20 dead after smugglers throw migrants from boat