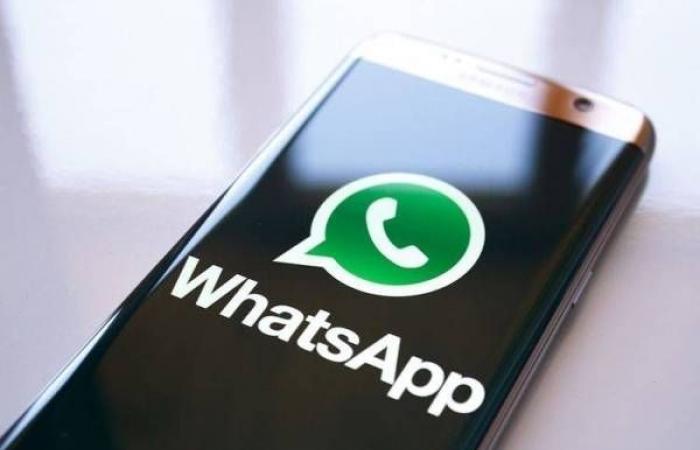 Hind Al Soulia - Riyadh - NEW DELHI — After weeks of criticism, WhatsApp announced a delay in the introduction of a new privacy policy announced earlier. The company’s decision got everyone talking online, triggering jokes on social media.

WhatsApp on Friday said it would delay the new policy launch to May from February, that the update was focused on allowing users to message with businesses, and that the update does not affect personal conversations, which will continue to have end-to-end encryption.

“We’ve heard from so many people how much confusion there is around our recent update,” the company wrote Friday in a blog post. “There’s been a lot of misinformation causing concern and we want to help everyone understand our principles and the facts,” post added.

Soon it started another round of trolling online, with people saying “it’s too late” as many have already moved onto Signal or Telegram. Others shared memes to poke fun at the brand as to how it got scared and decided to postpone the implementation, reported the Indian Express newspaper.

The announcement made earlier this month had seen severe backlash and created a huge confusion, leading to a huge migration of users to others apps. As a result, the messaging service was forced to explain better what data it collects and how it shares that information with parent company.

The miscommunication around WhatsApp’s new policies has helped lead to a spike in user growth for competing apps, such as Signal and Telegram.

Facing intense criticism worldwide and amid a court case in India, WhatsApp has been pushed onto the back foot by the Netizens in India.

On Friday, a single judge bench of the Delhi High Court recused from hearing a petition against the WhatsApp's upcoming data and privacy policy, on the grounds that it violates the right to privacy of citizens of India.

The plea will now be listed before another bench and would come up for hearing on Jan. 18.

The petitioner has submitted that the sharing of users' data by WhatsApp to third parties and Facebook is in itself illegal because the messaging platform can only use the information for purposes that are reasonably linked to the purpose for which the information was given.

In continuation of its tirade against WhatsApp for its new privacy policy, the Confederation of All India Traders (CAIT) on Friday sent another communication to Union IT Minister Ravi Shankar Prasad, stating that the Facebook-owned instant messaging app had recently issued some media advertisements trying to hold its privacy policy justified which is nothing but a hogwash.

"In their eagerness to obtain more maximum data of people, WhatsApp is all set to launch its new privacy policy from 8th February and is obtaining forcible consent of users which is unconstitutional, violation of law and poses a threat to national security," the CAIT said in a statement.

Meanwhile, the BusinessLine reported, while Facebook-owned WhatsApp’s updated privacy policy has been stoking concerns about privacy and data sharing with other apps, what is being missed amid the clamor is this: if India had a data protection law in place, WhatsApp would not have been able to go ahead with this update in the first place. In fact, India’s data protection law has been languishing for two years by now.

For instance, WhatsApp’s updated privacy policy guidelines won’t be applicable if you live in the European region thanks to the data protection law in place there.

WhatsApp is legally bound to not share data with Facebook in the European region because it’s a contravention of the provisions of the General Data Protection Regulation (GDPR), Arghya Sengupta, Research Director at Vidhi Centre for Legal Policy, told BusinessLine.

Had the data protection law or regulation been in place, this issue would not have arisen in the first place, said Sengupta.

India’s dearth of a data protection law also means that there is no relief that a user can get in case of a breach or misuse of data, as pointed out by Prasanth Sugathan, legal director of the digital rights organization, SFLC.in.

The updated privacy policy of WhatsApp can be seen as a move to ensure its seamless expansion into retail, said Sengupta. “It's quite clear that WhatsApp is integrating greater into Facebook so that Facebook, WhatsApp and Instagram all become part of one package.” — Agencies

These were the details of the news Netizens say ‘it’s too late’ after WhatsApp delays new privacy policy for this day. We hope that we have succeeded by giving you the full details and information. To follow all our news, you can subscribe to the alerts system or to one of our different systems to provide you with all that is new.