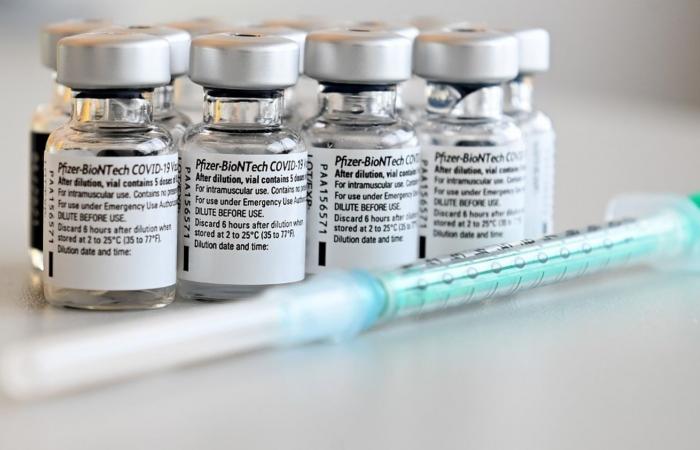 The Norwegian Medicines Agency has linked thirteen deaths to side effects from Pfizer-BioNTech’s Covid-19 vaccine, Norwegian media outlet Norway Today reported on Thursday 14 January. The people who died had two things in common: they were old (at least 80 years old) and frail.

“Reports could indicate that common side effects of mRNA vaccines, such as fever and nausea, may have resulted in the death of some fragile patients.”, noted Sigurd Hortemo, chief medical officer of the Norwegian Medicines Agency.

Norway, which began immunizing its population on December 27, has administered at least one dose to around 33,000 people, focusing on those considered most at risk if they contract the virus, including the elderly.

The National Institute of Public Health (FHI), which jointly assesses all reports on the side effects of the vaccine, has updated the vaccination guide against Covid-19, with new recommendations for the frail elderly.

“For the most fragile people, even the relatively mild side effects of the vaccine can have serious consequences”, he explained the Norwegian Institute of Public Health. “For those who have a very short remaining lifespan anyway, the benefit of the vaccine may be marginal or unimportant.”

“If you are very frail you probably shouldn’t be vaccinated”, noted Dr Steinar Madsen of the Norwegian Medicines Agency. According to Bloomberg (in English), this is the most cautious statement ever made by a European health authority on the Pfizer-BioNTech vaccine, as countries assess the side effects of first injections.

But this recommendation from the Norwegian health authorities does not mean that younger and healthier people should avoid getting the vaccine. The Norwegian Medicines Agency has found that “the number of incidents so far is not alarming and in line with expectations”, reacted the laboratory Pfizer in a press release quoted by Bloomberg.

Although the two Covid-19 vaccines approved so far in Europe (Pfizer-BioNTech and Moderna) have been tested in tens of thousands of people, including volunteers aged 80 to 90, the average participant in the essay was in his 50s, Bloomberg notes.

However, the first people to have received the first injections in many countries are older than that, because the authorities give priority to vaccinating residents of retirement homes.

These were the details of the news Norwegian Medicines Agency links 13 deaths to vaccine side effects for this day. We hope that we have succeeded by giving you the full details and information. To follow all our news, you can subscribe to the alerts system or to one of our different systems to provide you with all that is new.