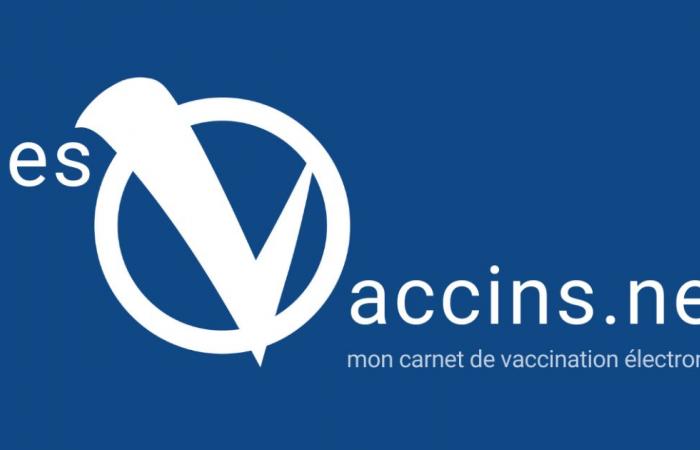 Since the start of the covid 19 epidemic, we have wondered about the duration of the immunity that develops during infection, which is supposed to protect us against a second infection or its effects. This acquired immunity, specific to the responsible microorganism and which one seeks to obtain by vaccination, is generally long-lasting and prevents us from recurrence of most infectious diseases. But while it protects us for several years and sometimes for life against certain diseases, the observations made on infections by coronaviruses raise concerns that it is only of very short duration in this type of infection. Indeed, the coronaviruses responsible for common colds are capable of reinfecting us every winter, and the data available for two coronaviruses which appeared before SARS-CoV-2 and associated with severe respiratory syndromes, SARS-CoV-1 ( 2002) and MERS-CoV (2012), are still insufficient and sometimes inconsistent (1).

Very early on, in the light of this imperfect knowledge, researchers were interested in immunity in people infected with SARS-CoV-2, sick and asymptomatic. Many studies have focused on antibodies, which are the first line of defense and are easier to study. They showed that the antibodies appear quite late, to reach different levels depending on the type of infection (asymptomatic or symptomatic, mild or severe), and that these levels could decrease rapidly in many convalescents. However, it is only with time and by studying the cases of the first people infected with the virus that we can clarify this knowledge.

Acquired immunity has several components. While antibodies (produced by activated B lymphocytes that become plasma cells) and cytotoxic T cells (CD8 +) neutralize or eliminate infectious agents, other cells have the role of helping the immune response to develop (T lymphocytes ” helper “CD4 +). All of these cells become very numerous as the infection develops, possibly causing disease, but, due to their short lifespan, their number decreases very quickly after recovery, until they become difficult to detect. However, another population of cells, made up of long-lived B and T lymphocytes, will help remember the infection. In the event of new contact with the same infectious agent, these “memory” cells make the immune response faster and more efficient, preventing the reappearance of the disease. The persistence of antibodies or cytotoxic effector cells is therefore not the only indicator of the existence of an immunity which may be protective.

JM Dan’s team analyzed all the components of immunity in people infected with SARS-CoV-2 between 1 and 8 months previously (2). Of the 188 cases studied, some had presented asymptomatic forms (2%), the majority of mild forms of covid 19 (90%), while 7% had to be hospitalized for moderate or severe forms. Of the 254 samples taken for analysis, 43 were taken more than 6 months after infection. They allowed the researchers to demonstrate that antibodies (IgG) directed against the S protein of the virus were maintained at a relatively stable rate over the period observed, while the memory B cells specific for this antigen were more abundant at 6 months. 1 month after the onset of infection and were maintained at 8th month. The populations of CD4 + and CD8 + T lymphocytes, on the other hand, declined significantly from the 3th month.

It therefore seems that an infection with SARS-CoV-2 can leave, at least in some people, a lasting immunity, capable of constituting protection in the event of a new encounter with the virus. A large study carried out among healthcare professionals in the United Kingdom (SIREN) (3) shows that the first infection would reduce the risk of being infected a second time by 83%. Previously, other studies showed that immunity against coronaviruses could even be crossed: developed during infection with a cold coronavirus, it can be secondarily active against SARS-CoV-2 (news from the 11/10/2020).

The persistence of immunity is the rule, but there is great variability in its components. These variations must be correlated with the existence or not of effective protection against reinfection, or at least against a serious clinical form of covid 19. Acquired immunity can also sometimes result in a “facilitation” rendering the 2th more aggressive infection. Studies that focus on the few cases where the reality of a second infection has been established are beginning to provide information. In the SIREN study, re-infections were identified in less than 1% of 6,600 participants; it has been shown that in many of them, even when they only had asymptomatic infections, the virus was very abundant in the throat and nose and could therefore be transmitted. The study has yet to determine whether the re-infections are overall more or less serious than the initial infections, and what are the factors that make them possible. It appears in all of these studies that individuals react very differently to infection with SARS-CoV-2, showing great heterogeneity in the nature and level of the components of immunity involved.

Despite the progress made, knowledge about anti-covid 19 immunity remains incomplete, but some will only be acquired with time and sufficient hindsight. They will be very useful in several areas: clinical and patient care, adaptation of protective measures in the general population, vaccine strategies and perhaps the vaccines themselves.

These were the details of the news Covid 19: more and more arguments in favor of … for this day. We hope that we have succeeded by giving you the full details and information. To follow all our news, you can subscribe to the alerts system or to one of our different systems to provide you with all that is new.

PREV IAEA chief: Traces of uranium particles at site in Iran
NEXT Trump, returning to political stage, flirts with 2024 run