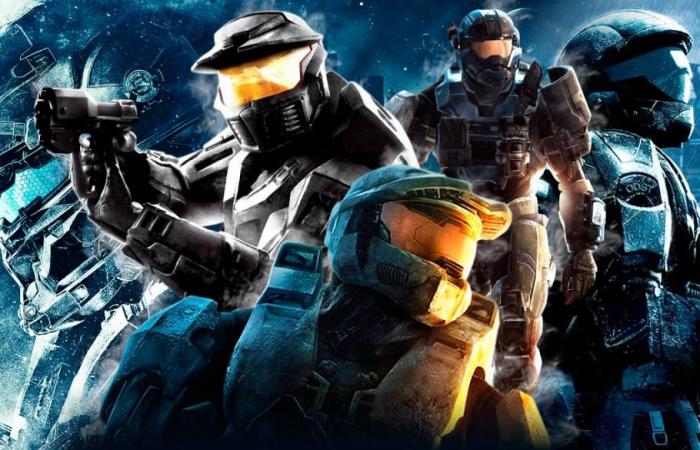 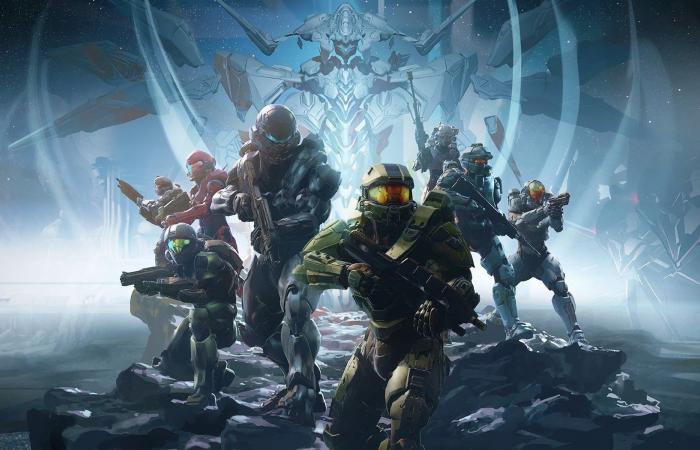 All good things come to an end and indeed, it is indeed a chapter that ends in the history of FPS of Microsoft. After having initiated and carried the franchise for almost 10 years since the very first opus released in 2001 on the first Xbox, Bungie left the reins to 343 Industries after the episode Halo Reach released in 2010. However, although the studio was no longer in charge of the franchise, its original website lasted for more than 10 years, keeping all the data of the players on the different iterations of the saga he had created. However, in his weekly news, Bungie indicates that the site in question will close permanently on February 9. 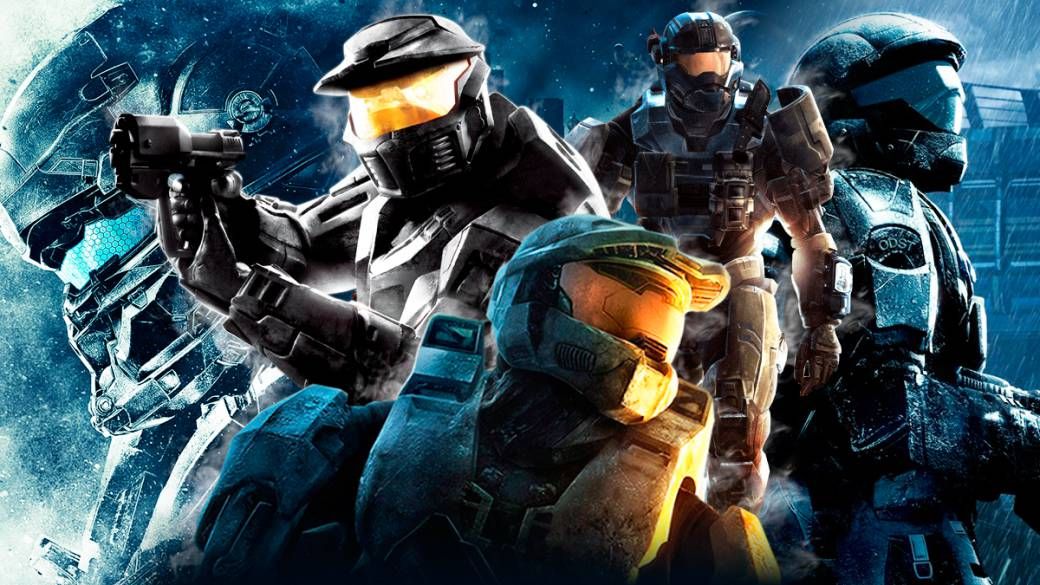 “Almost nine years ago, stats and files for our previous franchise, Halo, stopped being updated on Bungie.net. Since then, all stats, files, and other data from Halo 2, 3, ODST, and Reach have survived as a souvenir on halo.bungie.net. On February 9, the halo.bungie.net site will be taken offline for good. Everyone is encouraged to save their stats and files as best they can if they want to save anything. Keep in mind that our news articles, forums and groups were imported into the current version of Bungie.net in 2013. ”

So, if you want to keep track of your performance on these games, you are advised to quickly back up this data before it is too late. Even if fundamentally it is not surprising after the announcement in December 2020 of the upcoming closure of the game servers Halo on Xbox 360 scheduled for December 2021, this news will undoubtedly cause a small heartache to all the early fans of the adventures of the Master Chief. Now, the future of franchising is entirely focused on Master Chief Collection and on the development ofHalo Infinite, whose release date we remind you is currently set for the fall of this year. 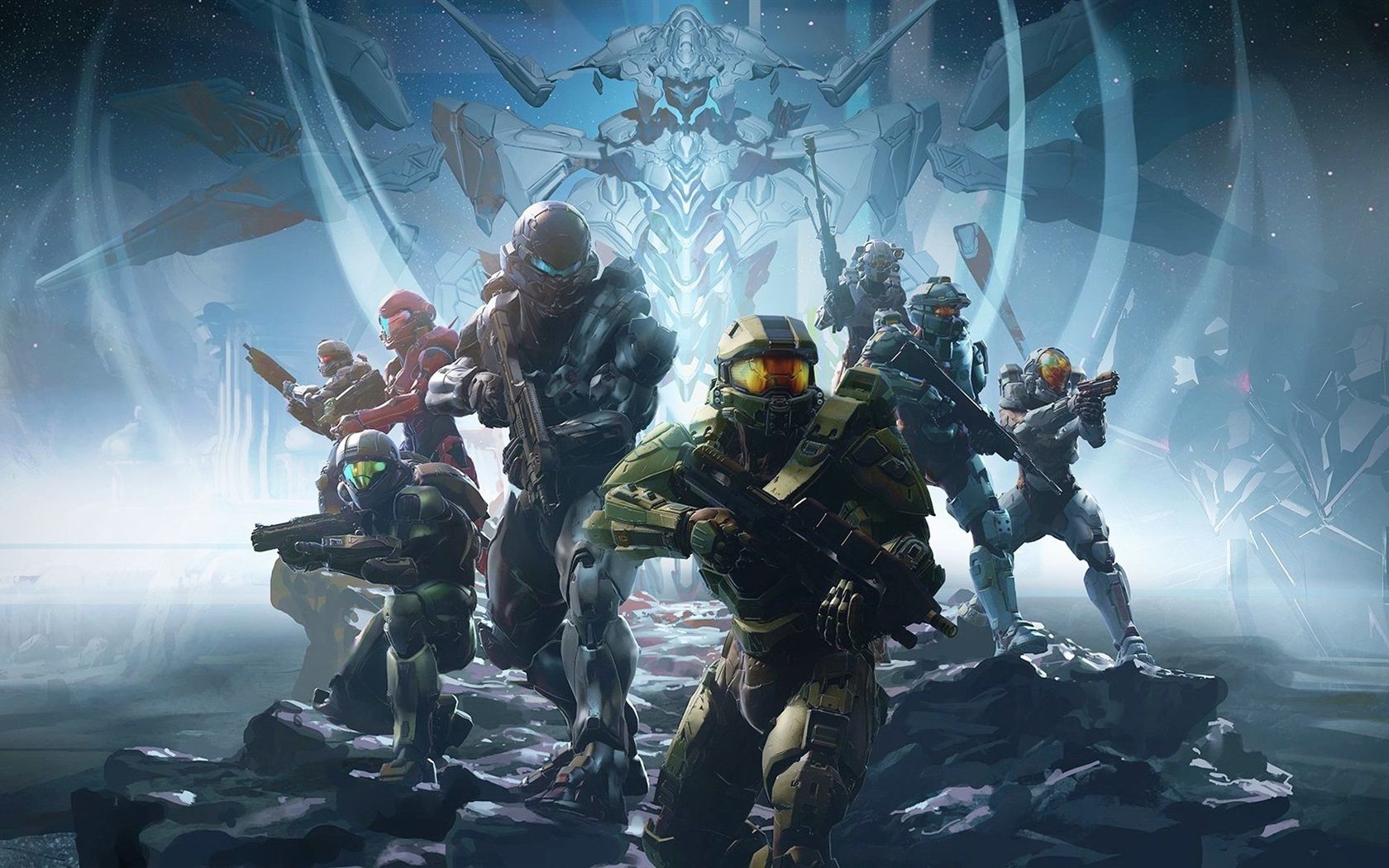 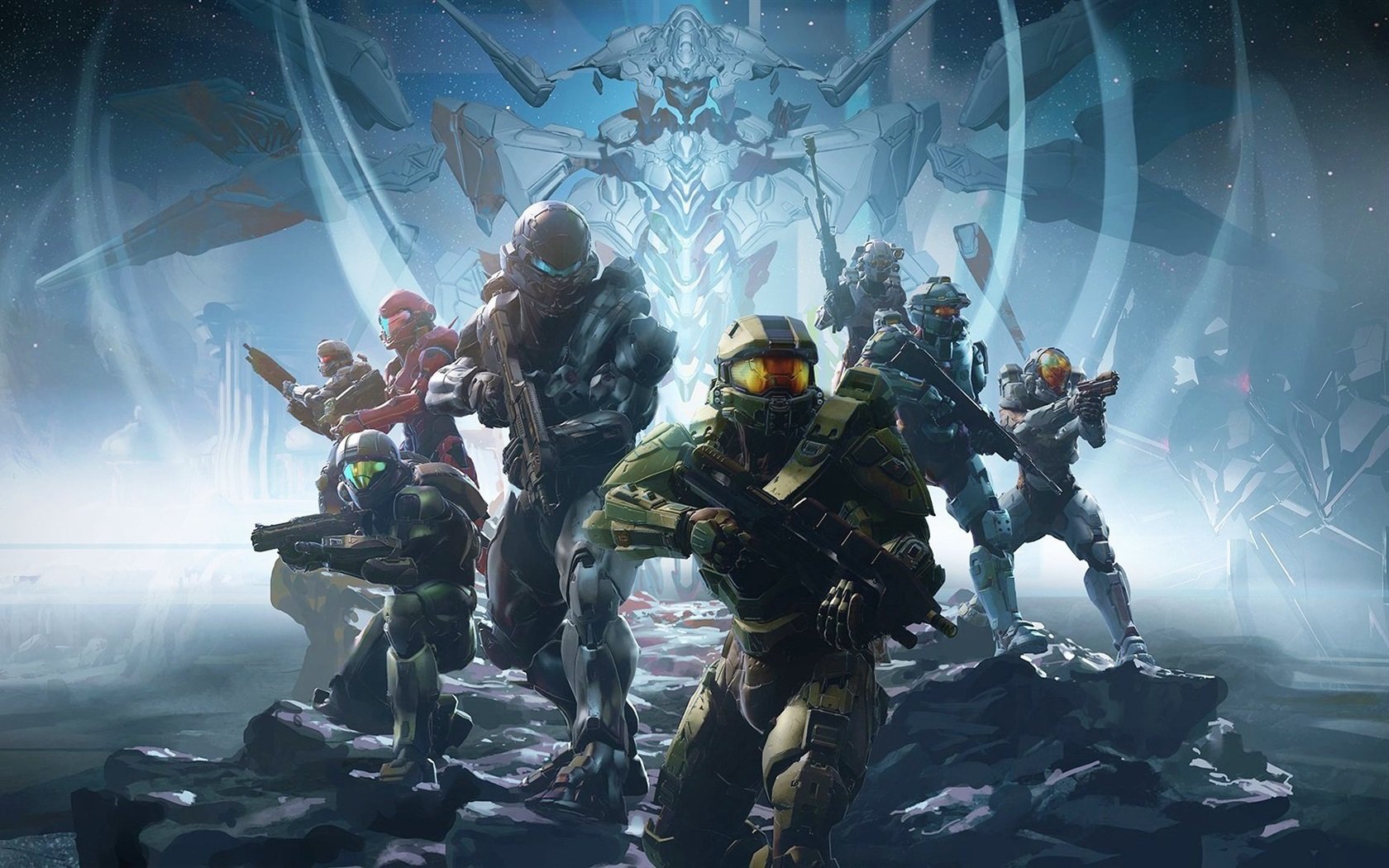 More news on the saga Halo :

These were the details of the news A page turns in the history of the saga for this day. We hope that we have succeeded by giving you the full details and information. To follow all our news, you can subscribe to the alerts system or to one of our different systems to provide you with all that is new.