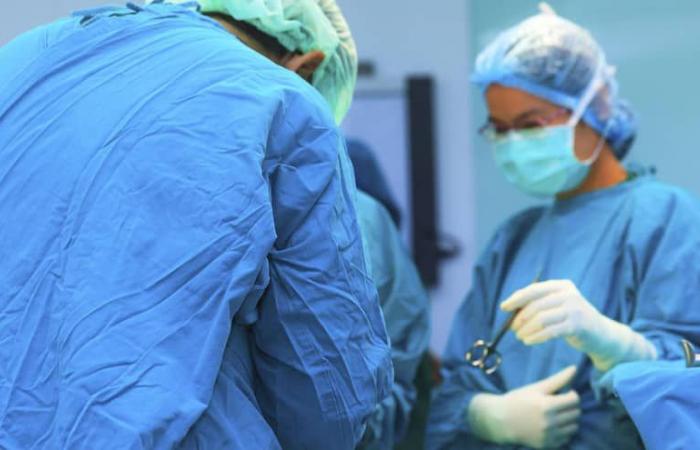 Waiting lists for surgeries in Quebec are growing, but the pandemic only exacerbates an enduring problem.

• Read also: Easy to get cosmetic surgery in the midst of a pandemic

• Read also: No more premium for surgeons to arrive on time

For Dr. Robert Turcotte, president of the Association de l’orthopédie du Québec, “surgery is a bit of a poor child” in the health system.

“We have always had waiting lists. Lists, yes, we paid some attention to them in wanting to limit the deadlines, but the injection of resources was severely limited, ”he says.

He denounces in particular that surgeries are more valued in other provinces.

“Most of my colleagues in Canada operate two days a week, whereas in Quebec, the average is more than one day, perhaps a day and a half a week,” laments Dr. Turcotte.

“So we are surgeons trained at great expense and we may spend more of our time putting patients on our waiting list than operating them,” he adds.

Even if Quebec has announced the sending of reinforcements to hospitals, this aid will be of little use for operating theaters, assures Robert Turcotte.

“In the operating room, it can prevent nurses from the operating room being withdrawn to go to intensive care or emergency room, but certainly not that CLSC nurses will be useful for our patients for waiting lists,” he says.

These were the details of the news Surgeons trained to put patients on lists, says doctor for this day. We hope that we have succeeded by giving you the full details and information. To follow all our news, you can subscribe to the alerts system or to one of our different systems to provide you with all that is new.