Fitbit is now part of Google 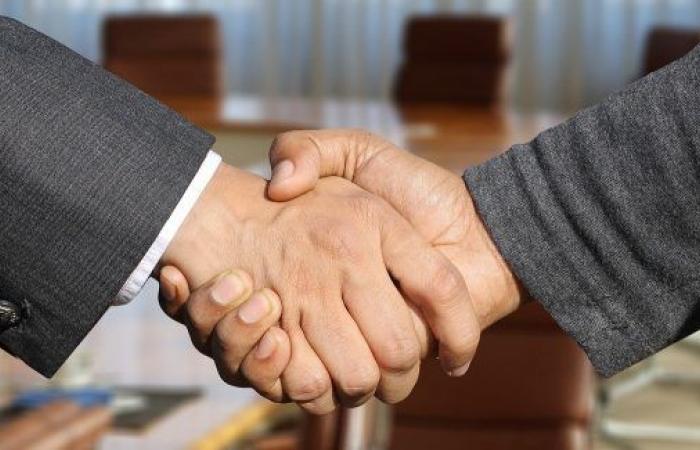 It’s official, Google is now the parent company of the manufacturer and seller of Fitbit fitness monitors. Last Thursday, the two companies announced they had reached an agreement. The search engine giant will notably pay $ 2.1 billion to Fitbit, which is currently used by more than 29 million people.

Considering Fitbit’s talented team, Rick Osterloh, senior vice president at Google is particularly optimistic about the merger. According to Osterloh, the partnership with Fitbit will be a game-changer. ” It will make the next generation of devices better and more affordable ” did he declare. For his part, James Park, president and co-founder of Fitbit, is convinced that the merger with Google is a boon for users.

Image by Gerd Altmann of Pixabay

« By becoming part of the Google family, we can do even more to inspire and motivate you in your quest for better health. Park wrote in a letter to clients.

Google in the sights of US and Australian antitrust authorities

Last December, the European Union gave the green light for the acquisition of Fitbit by Google. However, some antitrust authorities do not approve of the merger. The Australian Competition and Consumer Commission (ACCC) is particularly reticent of Google’s intention. Authority ” fears the company will block its competitors from connecting to phones with the Android operating system».

Although an agreement has been reached, Google still remains in the crosshairs of US and Australian competition regulators. These authorities have notably indicated their intention to closely monitor the transactions.

« Depending on the results of our investigation, we will consider taking legal action on this matter. Said ACCC President Rod Sims.

Google claims to have implemented ” an approach that protects consumers’ privacy expectations “. The Mountain View firm promises to protect the personal data of people who will use its services.

« We are committed to protecting your health information and giving you control over your data Can we read in a blog post published on January 14, 2020 by the American technology giant.

The Alphabet company also wanted to reassure Fitbit users that “ data relating to their health and well-being will not be used for Google ads ».

These were the details of the news Fitbit is now part of Google for this day. We hope that we have succeeded by giving you the full details and information. To follow all our news, you can subscribe to the alerts system or to one of our different systems to provide you with all that is new.