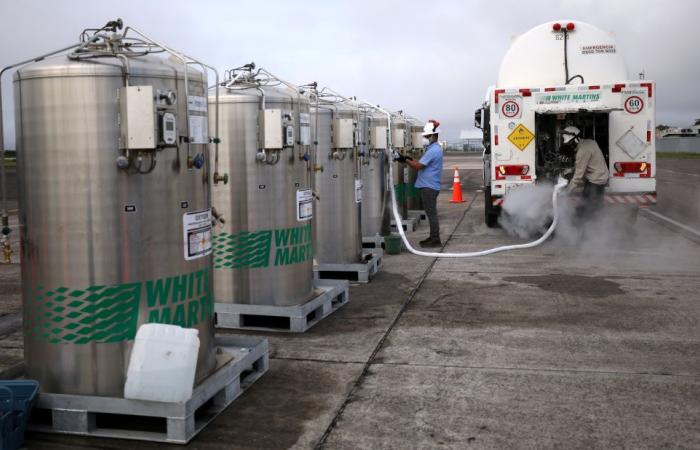 MANAUS, Jan 15 — Brazil’s Air Force delivered emergency supplies of oxygen in the early hours today to the jungle state of Amazonas, which is being overwhelmed by a second wave of Covid-19 cases, with reports of patients dying of suffocation in hospitals.

The Air Force flew six cylinders with 9,300kg of oxygen from Sao Paulo state to Amazonas state capital Manaus in northern Brazil, where it will be distributed to hospitals, according to a statement from the Brazilian branch of the military.

Another cargo is being loaded in Sao Paulo today, destined for Manaus, it said.

The Air Force is also evacuating patients to relieve pressure on the health system there, saying a first flight carried nine patients and five doctors from Manaus to Teresina in north-eastern Brazil. Evacuations are set to continue with two planes taking patients to six cities.

Brazil is home to the world’s second-deadliest coronavirus outbreak after the United States, and Manaus was one of the first Brazilian cities struck by a spiraling death count and case load from the first wave of the pandemic last year.

With emergency services now pushed to a breaking point by a second wave, Governor Nelson Lima announced a 7pm to 6am statewide curfew to stop the spread of coronavirus.

Health authorities said oxygen supplies had run out at some hospitals and intensive care wards were so full that scores of patients were being airlifted to other states.

A new variant of the virus, which shares characteristics with other highly infectious variants, has been discovered in Amazonas, although the WHO’s Pan American Health Organisation says it is too soon to say if that is causing the surge. — Reuters

These were the details of the news Oxygen arrives in Brazilian state overwhelmed by Covid-19 for this day. We hope that we have succeeded by giving you the full details and information. To follow all our news, you can subscribe to the alerts system or to one of our different systems to provide you with all that is new. 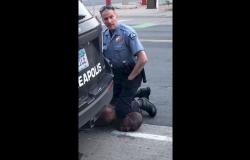 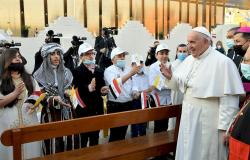 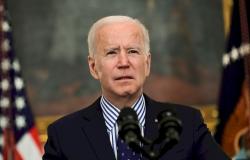 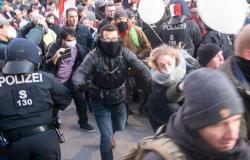