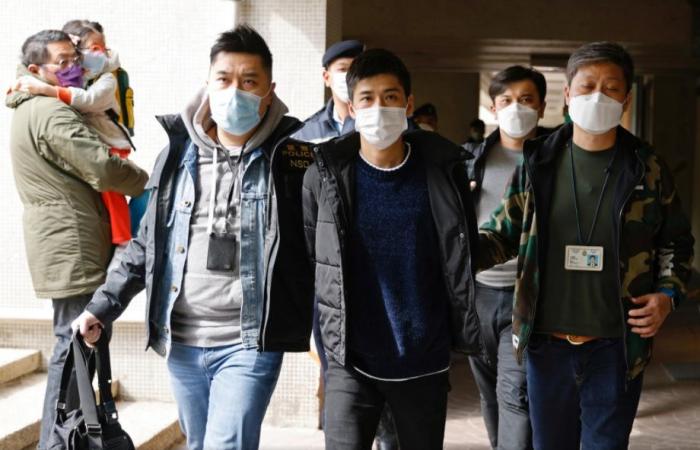 Hello and welcome to the details of US set to announce new sanctions on six individuals linked to Hong Kong mass arrests, according to sources and now with the details

Hong Kong police on January 5 arrested 53 people in dawn raids on democracy activists in the biggest crackdown since China last year imposed a security law which opponents say is aimed at quashing dissent in the former British colony.

US Secretary of State Mike Pompeo last week warned of fresh sanctions in response to the arrests of pro-democracy activists in Hong Kong. The warning came a day after supporters of President Donald Trump on January 6 stormed Congress in a bid to overturn his November election defeat, prompting China’s state media to accuse US politicians of “double standards.”

Any action today would come just five days before Trump is due to leave office and be succeeded by Joe Biden.

State Department did not immediately respond to a request for comment. — Reuters

These were the details of the news US set to announce new sanctions on six individuals linked to Hong Kong mass arrests, according to sources for this day. We hope that we have succeeded by giving you the full details and information. To follow all our news, you can subscribe to the alerts system or to one of our different systems to provide you with all that is new.