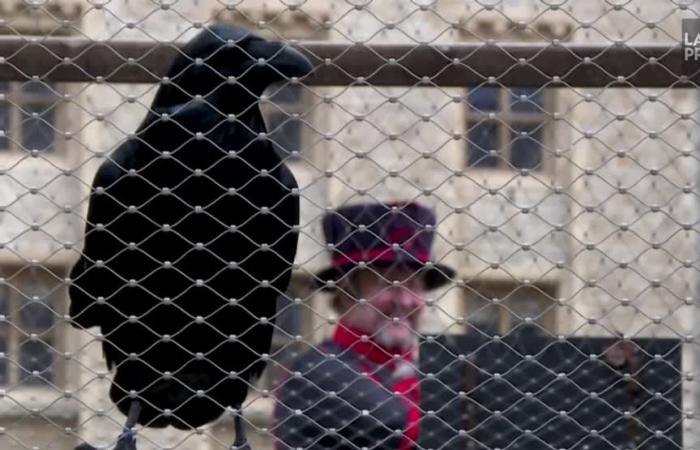 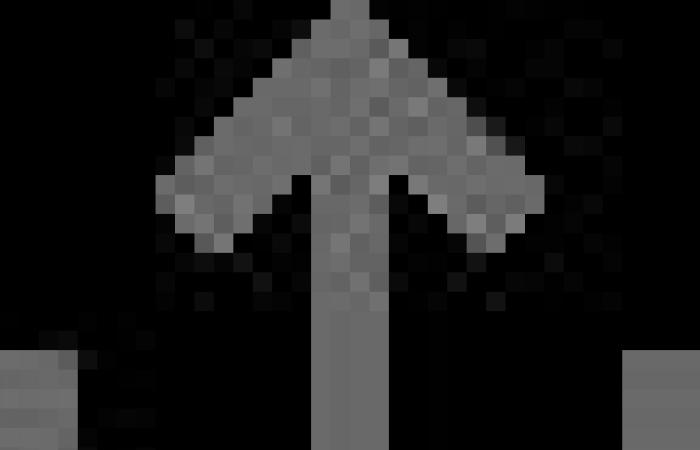 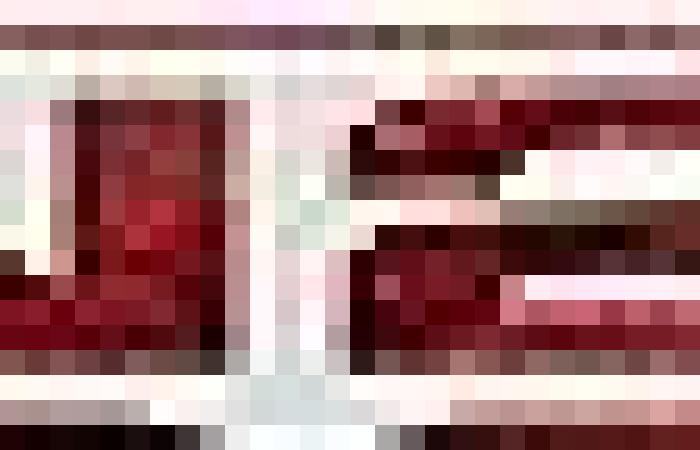 (London)  The  queen of the ravens of the Tower of London is missing, lamented Thursday his master, hastening to specify that seven birds still live on the site, an essential condition to prevent the fall of the kingdom, according to legend.

Merlina, described as a bird with an independent character, has not been seen for several weeks inside this historic fortress that borders the north bank of the Thames.

This is worrying news because, according to a deeply rooted legend, if all the crows were to leave the tower, the kingdom would “collapse” and the country would “be” plunged into chaos “. According to a royal decree, which was said to have been issued by Charles II in 1630, there must be six on the site at all times.

The  Tower of London, where the Crown Jewels are stored, sent a statement reassuring the British: “We currently have seven ravens here at the Tower, one more than the six required. ”

Since joining the Bird Band in 2007, Merlina was “hands down” the “Tower Crows Queen,” the Tower of London described.

Even if she sometimes took the loose, she had until now always joined her congeners Poppy, Erin, Jubilee, Rocky, Harris, Gripp, and Georgia. Her master, Chris Skaife, fears that she has ascended to heaven for good.

“Merlina is an independent-minded crow who has left the tower grounds numerous times, but I am her friend, and normally she returns.” But this time she didn’t, and I’m afraid she’s not with us anymore, ”he told the BBC.

Even though the threats of the kingdom’s collapse are “a myth and a legend”, the master of the ravens is nonetheless cautious: “we have seven crows here at the Tower of London, six by royal decree, and of course I still have a spare, so for now everything is fine ”.

These were the details of the news Disappearance of one of the legendary ravens of the Tower of London for this day. We hope that we have succeeded by giving you the full details and information. To follow all our news, you can subscribe to the alerts system or to one of our different systems to provide you with all that is new.