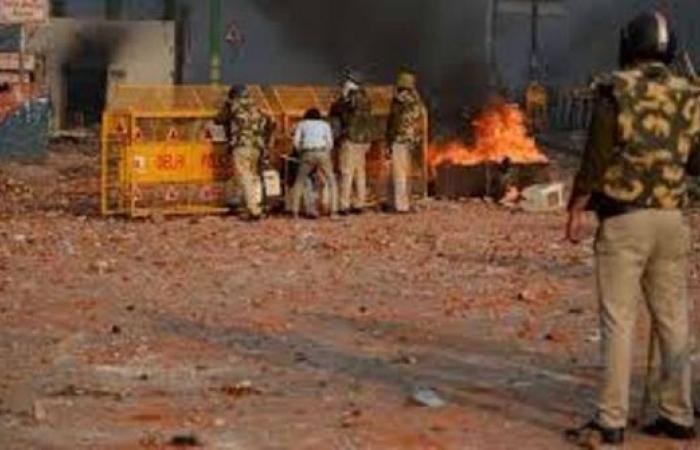 We show you our most important and recent visitors news details HRW expresses concerns over growing crackdown on activists, govt critics in India in the following article

Hind Al Soulia - Riyadh - NEW YORK — In its recent report, Human Rights Watch (HRW) expressed concerns over growing harassment, detention, and prosecution of activists, journalists, and others critical of the Indian government or its policies.

It blamed them for the communal violence in February in Delhi, as well as caste-based violence in Bhima Koregaon in Maharashtra state in January 2018.

In both cases, BJP supporters implicated in the violence were not prosecuted. Police investigations were biased and aimed at silencing dissent and deterring future protests. The authorities also used foreign funding regulations to target outspoken groups for their human rights work, the US-based human rights organization alleged.

“Instead of addressing growing attacks on Muslims, minorities, and women, Indian authorities increased their crackdown on critical voices in 2020.”

The February communal violence in Delhi killed at least 53 people, with over 200 injured, properties destroyed, and communities displaced in targeted attacks by Hindu mobs. While a policeman and several Hindus were also killed, the vast majority of victims were Muslim. The attacks came after weeks of peaceful protests against the Indian government’s discriminatory citizenship policies, the HRW said.

It further said that violence broke out after BJP leaders openly advocated violence against the protesters, while witness accounts and video evidence showed police complicity. The Delhi Minorities Commission reported that the violence was “planned and targeted,” and found that the police were filing cases against Muslim victims, but not taking action against the BJP leaders who incited it.

The HRW also criticized the Indian government for continuing to impose harsh and discriminatory restrictions on Muslim-majority areas in Jammu and Kashmir, after revoking the state’s constitutional status in August 2019 and splitting it into two federally governed territories.

It alleged that scores of people remained detained without charge under the draconian Public Safety Act, which permits detention without trial for up to two years. The government also clamped down on critics and journalists. — Agnecies

These were the details of the news HRW expresses concerns over growing crackdown on activists, govt critics in India for this day. We hope that we have succeeded by giving you the full details and information. To follow all our news, you can subscribe to the alerts system or to one of our different systems to provide you with all that is new. 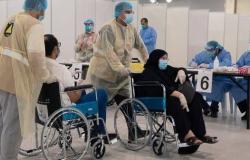 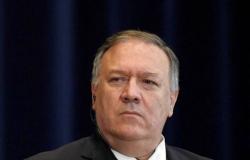 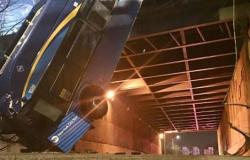 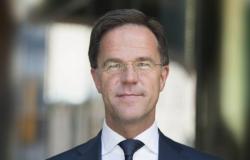