2 billion pounds to compensate iron and steel workers after liquidation... 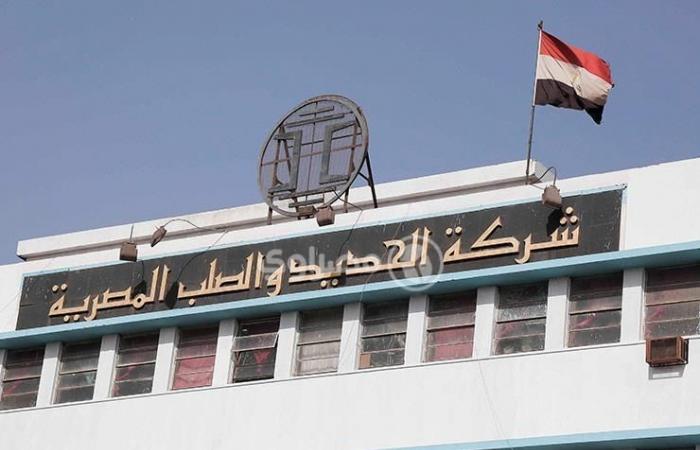 I wrote – Shaima Hefzy:
An official source in the public business sector told Masrawy that the compensation of the Iron and Steel Company employees after the liquidation amounted to about 2 billion pounds.
The source added, in exclusive statements, that the full amount was procured before the official decision was announced, especially since the company’s assets cover this value.
The company’s extraordinary general assembly decided, last Monday, to liquidate the Egyptian Iron and Steel Company, and to separate the mining activity in a separate company.
According to the statements of the Minister of Public Business Sector Hisham Tawfiq, about 7 thousand workers will be compensated in the company, while about 400 workers will continue to be kept in the new company.
The source explained that the workers’ compensation process will be funded through the proceeds from the sale of the company’s assets, but that will require time.

He pointed out that “until the sale is completed, the ministry obtained an express loan from banks with a guarantee from the Ministry of Finance to finance the compensation.”

“This is in addition to obtaining introductions in exchange for sharing the company’s lands with the Urban Communities Authority, as iron and steel lands are included in the protocol signed with the Ministry of Housing to exploit the unused assets of the Ministry of Business Sector,” according to the source.

Today, Wednesday, the Iron and Steel Company announced the decisions of the company’s extraordinary general assembly, approving the liquidation of the company and the separation of the mines in an independent company.
It is expected that the process of dividing the company, establishing the new company and putting it up for circulation on the stock exchange will take about two months, while the process of liquidating the parent company will take about two years.

These were the details of the news 2 billion pounds to compensate iron and steel workers after liquidation... for this day. We hope that we have succeeded by giving you the full details and information. To follow all our news, you can subscribe to the alerts system or to one of our different systems to provide you with all that is new.