Indonesia landslide toll rises to 21 as rescuers search for missing 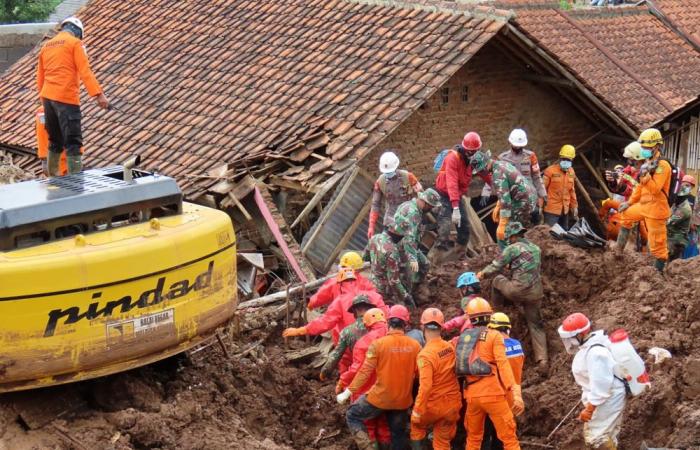 JAKARTA, Jan 13 — Indonesian rescuers dug through mud today as they scrambled to find survivors from weekend landslides caused by torrential rains, as the death toll rose to 21 and 19 others were listed as missing.

A landslide struck the village of Sumedang in West Java Saturday night, followed hours later by a second that engulfed rescuers digging for survivors.

The death toll has nearly doubled from the 11 deaths reported on Sunday.

And 19 residents are still missing, including a half dozen children, but the chance of finding any of them alive was slim, said Bandung rescue agency spokeswoman Seni Wulandari.

“We are still stepping up efforts to find their bodies,” she added.

Fatal landslides and flash floods are common across the Indonesian archipelago, where seasonal downpours are frequent and relentless.

In September last year, at least 11 people were killed in landslides on Borneo island, while a few months earlier landslides in Sulawesi killed dozens.

Indonesia’s disaster agency estimates that 125 million Indonesians — nearly half the country’s population — live in areas at risk of landslides. — AFP

These were the details of the news Indonesia landslide toll rises to 21 as rescuers search for missing for this day. We hope that we have succeeded by giving you the full details and information. To follow all our news, you can subscribe to the alerts system or to one of our different systems to provide you with all that is new.