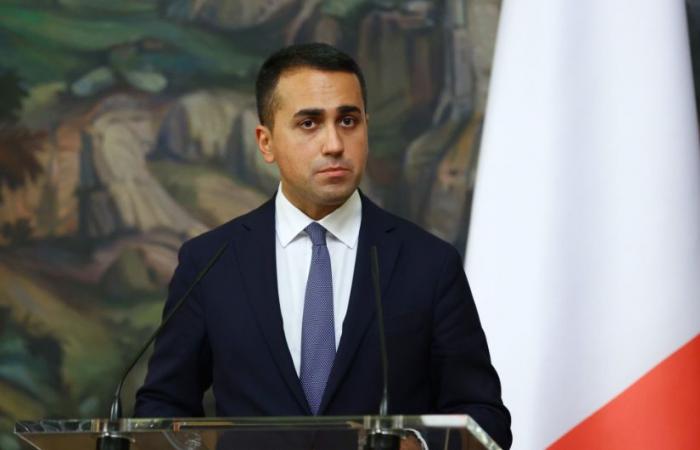 Italian Foreign Minister Luigi Di Maio confirmed Italy’s “full support for intra-Libyan dialogue processes under the aegis of the UN, and in particular at the Libyan Political Dialogue Forum, in the perspective to hold elections in December 2021”.

He called for an “acceleration of political dialogue through an inclusive and constructive approach by the parts involved, with the aim of unifying the country’s institutions”.

The Chief of Italian Diplomacy repeated his government’s “firm opposition to any form of external interference in Libya,” and his “hope that the reunification process of Libyan financial institutions will continue.

Di Maio also confirmed Italy’s interest in strengthening bilateral economic collaboration through the Italian-Libyan Joint Economic Commission, as well as shared work on security and migration, with the revision of the bilateral Memorandum of 2017.

He said the appointment of a new UN Special Envoy for Libya is “urgent” and asked for the agreement on the ceasefire “to be implemented without hesitation.”

The Foreign Minister said it was essential that the coastal road between Sirte and Misurata was reopened and that all foreign fighters and mercenaries were withdrawn.

Italian Interior Minister Luciana Lamorgese confirmed that Italy is “close to the Libyan people and offers maximum support for the government of national agreement in the stabilization process of the Libyan territory.”

She said that in recent months several members of the Italian administration had the opportunity to meet regularly with their Lybian counterparts.

“We always had a frank and constructive dialogue to strengthen the bond between our two countries,” she said as she reiterated “the closeness to the Libyan people and the utmost support for the government of national agreement in the stabilization path of Libya.”

She added: “Italy has always been and firmly intends to remain on the side of Libya in the process of strengthening its institutions and economic and social revival.

“In view of the upcoming elections, Italy confirms it is attentive and sensitive to the needs and wishes of the Libyan people, based on the historical privileged relationship between the two countries.”

She underlined that Rome considers the pacification of Libya a major objective and called for “the attention of all the international players, the EU and the Mediterranean states in particular, so that we can all to work all together for a stable solution, which marks a new phase for all the Libyan people.”

These were the details of the news Italian officials offer ‘maximum support’ with Libya amid meet with deputy PM for this day. We hope that we have succeeded by giving you the full details and information. To follow all our news, you can subscribe to the alerts system or to one of our different systems to provide you with all that is new.