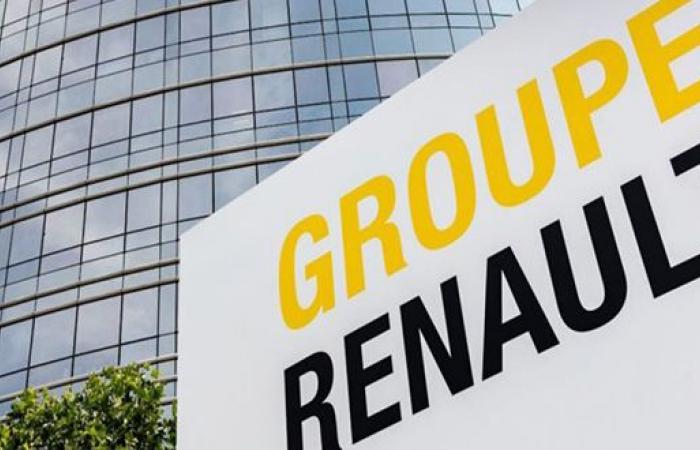 In a context of the economic crisis induced by the Covid-19 epidemic, the global sales of the Renault group fell by 21.3% in 2020, according to figures from the French car manufacturer published on Tuesday.

“In a context of the Covid-19 pandemic, the Renault group saw its sales fall by 21.3% to 2,949,849 units, in a market down 14.2%”, indicates the French car manufacturer. The Group explains that the drop in sales “is mainly due to its strong exposure in countries that have undergone strict containment and the suspension of their commercial activities in the second quarter, as well as a slowdown in the fourth quarter, particularly in France”. Renault indicates, however, that it has continued “its commercial policy, which now favors profitability over sales volumes”.

After a first half of 2020 where the main markets of the group were severely impacted by the pandemic and the associated containment measures, the second half shows better resilience, assures the French manufacturer, stressing that the group’s sales in Europe are remained in line with the markets. Thus, on the European electric market, the Renault brand doubled its sales and confirmed its leadership with 115,888 electric vehicles sold. The order portfolio in Europe at the end of December 2020 was 14% higher than in 2019, in particular thanks to the attractiveness of the new E-TECH hybrid and plug-in hybrid offer, while stocks recorded an estimated decrease in around 20% compared to 2019, specifies the group.

The year 2021 will confirm the continuation of the group’s commercial policy oriented towards profitability with the full implementation of the Renaulution strategic plan which will be presented next Thursday, the same source indicates.

These were the details of the news Renault: drop in global sales for this day. We hope that we have succeeded by giving you the full details and information. To follow all our news, you can subscribe to the alerts system or to one of our different systems to provide you with all that is new.