WHO experts to arrive in Wuhan for delayed virus probe 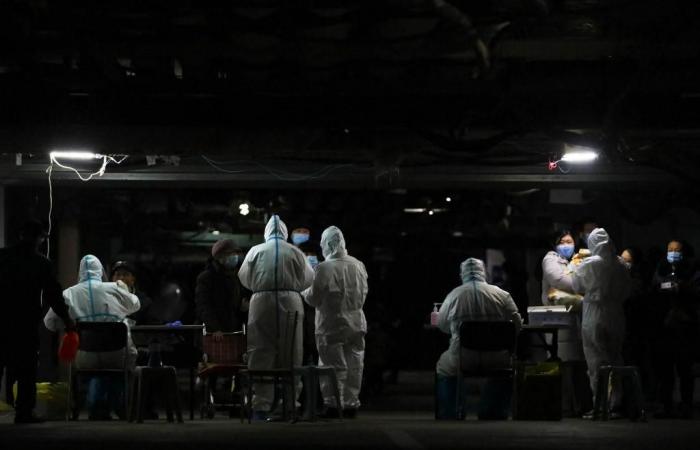 Jeddah - Yasmine El Tohamy - BEIJING: A team of WHO experts will land directly in Wuhan on Thursday, China’s foreign ministry said Tuesday, starting their long-delayed probe into COVID-19 at the virus epicenter.
The ten scientists will investigate the origins of the new virus in a politically fraught mission that comes more than a year after the pandemic began and after accusations Beijing has tried to thwart the project.
The World Health Organization team will leave from Singapore and fly straight to Wuhan, the central city where the first cluster of cases was detected in December 2019.
Foreign ministry spokesman Zhao Lijian told reporters this was the “current plan” and said the WHO team was set to arrive Thursday.
It is expected that they will have to complete two weeks of quarantine due to China’s strict border restrictions.
The investigation had been set to start last week but a last-minute hold up over entry permissions in China scuppered plans.
Marion Koopmans, part of the WHO team and head of the viroscience department at Rotterdam’s Erasmus University Medical Center, said they wanted to “reconstruct” how the pandemic started.
“I think it would be the start of a probably longer term project,” she told Chinese state broadcaster CGTN.
Beijing has argued that Wuhan is not necessarily the source of the virus, and officials have pushed theories that it began abroad.
When asked about the chance that the virus could have emerged overseas, Koopmans said the WHO team would “have an open mind to all hypotheses.”
“At this stage I don’t think we should rule anything out, but it is important to start where, obviously in Wuhan, a big outbreak occurred,” she said.
Experts say solving the mystery of how the virus first jumped from animals to humans is crucial to preventing another pandemic.
The WHO insisted this week that the investigation was not looking for “somebody to blame.”
Emergencies director at the UN health body Michael Ryan said the delayed mission was about science, not politics.
“Understanding the origins of disease is not about finding somebody to blame,” Ryan told a press conference in Geneva.
“It is about finding the scientific answers about the very important interface between the animal kingdom and the human kingdom.”
The novel coronavirus has killed nearly two million people since the outbreak first emerged in Wuhan.
Thousands of mutations in the virus have taken place as it has passed from person to person around the world, but new variants recently detected in Britain and South Africa are seemingly more contagious.

These were the details of the news WHO experts to arrive in Wuhan for delayed virus probe for this day. We hope that we have succeeded by giving you the full details and information. To follow all our news, you can subscribe to the alerts system or to one of our different systems to provide you with all that is new.