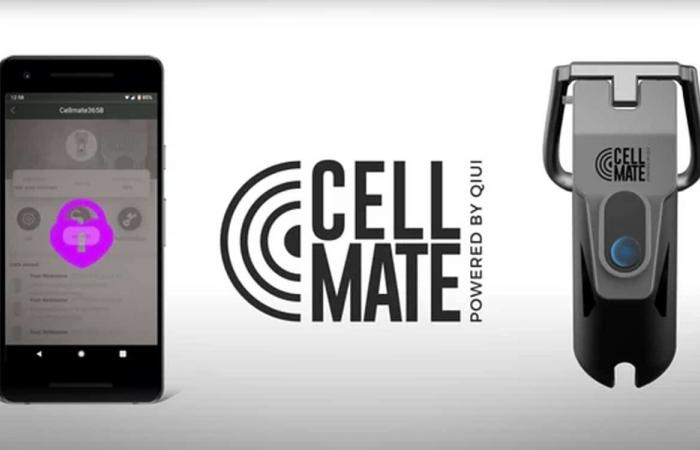 A hacker has figured out how to block the penis of thousands of Cellmate connected chastity belt users. The sex toy becomes impossible to unlock, and the only solution is to pay the ransom (or destroy the sex toy).

Today we’re going to tell you about the object to the right of the front page image of this article. No, this is not a bottle opener. Not even the bin of a stick vacuum or sled. But of a chastity belt. What is it, you will ask me?

This is for men to block their genitals in this device – designed to constrain and therefore prevent erection. Normally the Cellmate chastity belt is connected to the smartphone where it is possible to control the locking, or the unlocking of the toy / tool (we do not really know).

Cellmate: this connected sex toy has turned into an effective extortion method

We will not dwell on the motivations of some for using such remedies. When it’s not a game for add some spice to a relationship. The point is that this chastity belt is a connected object – and that users have paid with their crotch (and some Satoshis) a rather funny hack. A hacker has indeed managed to take control of many chastity belts.

It must be said that from October researchers warned about the security risks of a manufacturer’s API. The hacker blocks the belts when they are in the closed position. In other words potentially attached to your penis. According to Vice, the sequel is typical of a classic ransom demand. The application that comes with Cellmate is no longer responding.

As they try to extricate themselves from the device, victims receive a message informing them that their penis is now owned by a hacker. And that to get the unlock, you have to pay 0.02 Bitcoin (BTC) or around 550 euros at the time of this writing. The item’s maker, Qiui, based in China, has chosen not to comment at this time.

Read also: Mozilla advises to put a password on your sextoys for Valentine’s Day

We hope that the problem will be quickly resolved because if necessary, it is the hacksaw. But that’s another story…

These were the details of the news hacker locks chastity belts to extort money for this day. We hope that we have succeeded by giving you the full details and information. To follow all our news, you can subscribe to the alerts system or to one of our different systems to provide you with all that is new.