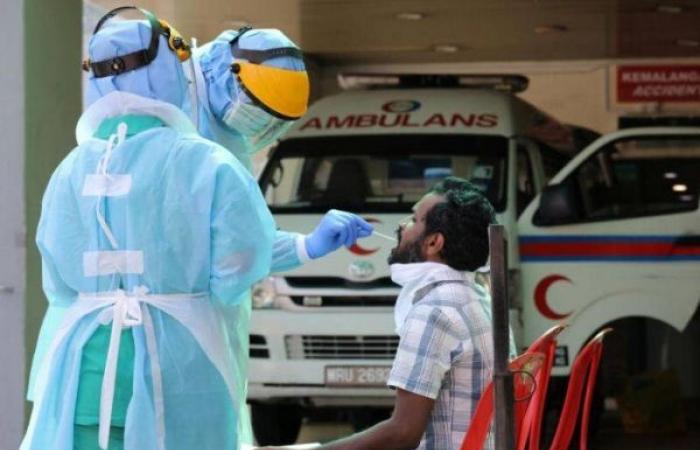 Hind Al Soulia - Riyadh - KUALA LUMPUR — Malaysia’s king has declared a national state of emergency as part of an effort to curb the growing numbers of novel coronavirus infections.

In a televised address, Muhyiddin attempted to assure the nation that the state of emergency was “not a military coup” and that no curfew would be enforced during that period. He had issued a two-week lockdown for Kuala Lumpur, Malaysia’s capital and five surrounding states Monday as the number of total COVID-19 cases has grown over 138,000, including 555 deaths, with the number of daily new cases rising to well over 2,000 in recent weeks.

The emergency also gives the embattled prime minister a reprieve from growing calls in parliament for a special election. Muhyiddin has been prime minister since February when he was chosen by King Abdullah after then-Prime Minister Mahathir Mohamad unexpectedly resigned and his government collapsed.

Muhyiddin’s politically divided ruling coalition has left him with a shaky hold on power. The United Malays National Organization, the coalition’s largest party, has threatened to withdraw support from the prime minister. — Agencies

These were the details of the news Malaysia's king declares state of emergency to curb spread of COVID-19 for this day. We hope that we have succeeded by giving you the full details and information. To follow all our news, you can subscribe to the alerts system or to one of our different systems to provide you with all that is new.