EU supports US returning to Iran deal under Biden 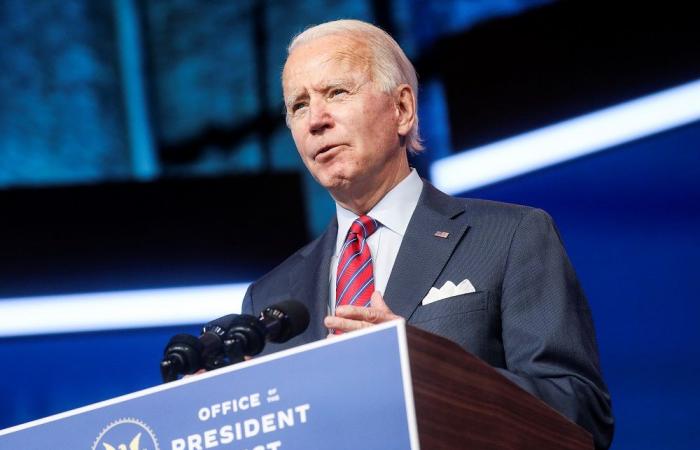 BRUSSELS, Jan 12 — The EU said yesterday it looks forward to working soon with US President-elect Joe Biden on resurrecting the Iran nuclear deal, and rejected Tehran’s accusations it had aligned with Washington’s sanctions.

“We welcome President-elect Biden’s positive statements on the JCPOA, and look forward to working with the incoming US administration,” European Union foreign policy chief Josep Borrell said in a statement on behalf of the bloc, using the official initials for the deal.

The EU supported “intensive diplomacy with the goal of facilitating a US return to the JCPOA and Iran’s return to full JCPOA implementation,” he said.

Biden, who takes office on January 20, has suggested the United States return to the Iran deal, which it withdrew from in 2018 under President Donald Trump, who reinstated and increased US sanctions.

Iran from 2019 has increasingly breached its own commitments under the deal, arguing it had the right to do so under its terms because the US was no longer abiding by it.

Most problematically, last week it started again enriching uranium to 20 per cent, a step just below what is needed to produce material for nuclear weapons.

It has also accused the European signatories — EU members France and Germany and former EU member Britain — of going along with the US sanctions, even as their governments defied Trump to keep the deal alive.

Borrell rejected that, saying that “the EU has upheld its JCPOA commitments, including regarding sanctions,” adding: “Despite the severe challenges to the JCPOA, the EU has continued to work hard to preserve it.”

The EU warned Tehran, however, that its 20 per cent enrichment was “a very serious development” with “potentially severe proliferation implications”.

“We urge Iran to refrain from further escalation and reverse this course of action without delay. Continued full and timely cooperation with the (UN nuclear watchdog) IAEA remains critical,” the statement said.

In a likely sign of Biden’s intention to quickly address the Iran nuclear deal, the US president-elect on Monday tapped William Burns, a retired diplomat, to be his CIA chief.

Burns helped lead secret talks with Tehran that set the stage for the 2015 accord with Iran. — AFP

These were the details of the news EU supports US returning to Iran deal under Biden for this day. We hope that we have succeeded by giving you the full details and information. To follow all our news, you can subscribe to the alerts system or to one of our different systems to provide you with all that is new.