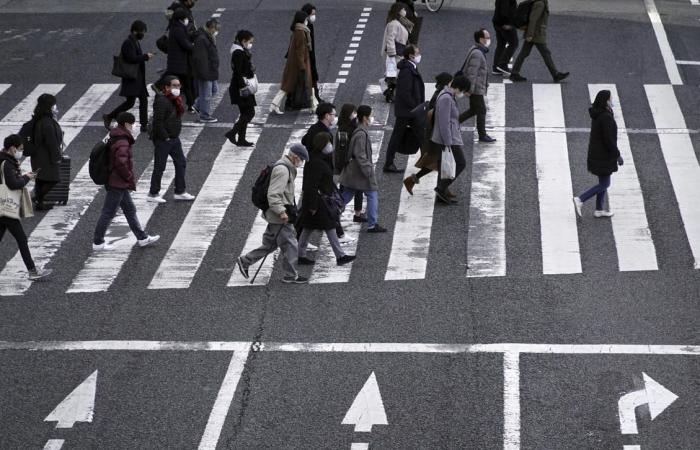 Jeddah - Yasmine El Tohamy - LONDON: A Libyan man who stabbed three friends to death as they sat in an English city park on a summer evening was sentenced Monday to life in prison with no chance of parole.
Judge Nigel Sweeney said Khairi Saadallah should be given a rare whole-life prison term for the “ruthless and brutal” attack. He said it was “a rare and exceptional case in which just punishment requires you must be kept in prison for the rest of your life.”
Friends James Furlong, 36, David Wails, 49, and Joseph Ritchie-Bennett, 39, were enjoying a warm Saturday evening in Forbury Gardens park in Reading when they were stabbed. Each died from a single stab wound in an attack that lasted barely a minute. Three other men were injured.
“His attack on them was so swift, ruthless and brutal that none of them had any chance to react, let alone to defend themselves,” the judge said during the sentencing hearing at London’s Central Criminal Court.
Saadallah, 26, had pleaded guilty to three counts of murder and three of attempted murder for the June 20 violence in the town 40 miles (64 kilometers) west of London. However, he denied being motivated by an ideological cause or doing significant planning for the attack.
But police said the stabbings were terrorism. Prosecutors said Saadallah, an asylum-seeker who came to Britain in 2012, stabbed the victims while shouting “Allahu akbar” — the Arabic phrase for “God is great.”
The judge said the defendant “was seeking to advance a political, religious or ideological cause” and had done substantial planning. He rejected the argument that Saadallah was suffering a mental illness at the time of the attack.
Saadallah, who had convictions for offenses including theft and assault, had been released from prison just two weeks before his deadly attack.
Gary Furlong, father of victim James Furlong, welcomed the life sentence, but said “there are now serious questions that need answering, most notably, how the killer was ever in a position to commit these horrific acts.”
Detective Chief Superintendent Kath Barnes, head of Counter Terrorism Policing South East, said after the sentencing that Saadallah was “a committed jihadist and was intent on killing as many people as he could on that sunny summer’s evening in June.”
“The horrors of this incident took just a single minute to unfold. ... In that tiny timeframe, he changed the lives of all those involved forever,” she said.

These were the details of the news Japan finds new coronavirus variant in travelers from Brazil for this day. We hope that we have succeeded by giving you the full details and information. To follow all our news, you can subscribe to the alerts system or to one of our different systems to provide you with all that is new.