Israeli tycoon in Swiss court over alleged bribes in Guinea 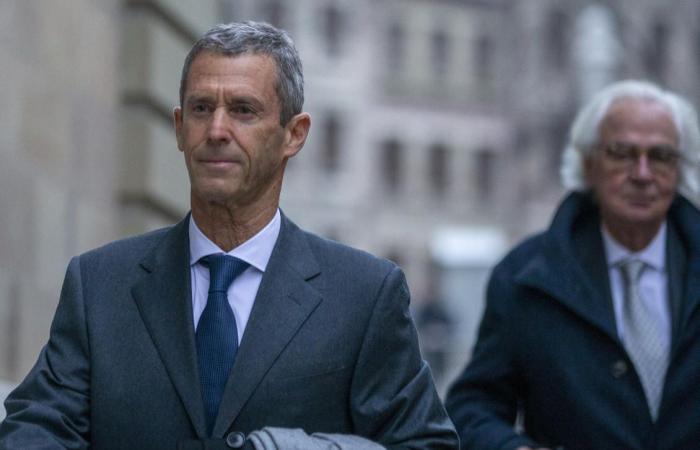 Jeddah - Yasmine El Tohamy - SHANGHAI/BEIJING: Mainland China saw its biggest daily increase in COVID-19 cases in more than five months, the country’s national health authority said on Monday, as new infections in Hebei province surrounding Beijing continued to rise.
A county in the northeastern Heilongjiang province on Monday moved into lockdown after reporting new novel coronavirus infections, state television also reported separately.
Hebei accounted for 82 of the 85 new local infections reported on Jan. 10, the National Health Commission (NHC) said in a statement, with Liaoning Province also reporting two new cases and Beijing reporting one new case. The country also saw 18 new imported infections from overseas.
The total number of new COVID-19 cases stood at 103, the highest since 127 cases were reported on July 30.
Though the recent case tallies remain a small fraction of what the country saw at the height of the outbreak in early 2020, authorities are moving aggressively to curb its spread to avoid another national wave of infections.
The surge comes as the World Health Organization’s team of investigators probing the origins of the COVID-19 pandemic are set to arrive in China on Thursday. The NHC, which announced their arrival date on Monday, declined to provide the team’s itinerary.
China has been accused of initially covering up the outbreak that first emerged in the central city of Wuhan in late 2019, which critics say delayed China’s initial response and allowed COVID-19 to spread globally.

NEW LOCAL INFECTIONS
Shijiazhuang, Hebei’s capital and the epicenter of the new outbreak in the province, is in lockdown. People and vehicles are being barred from leaving Shijiazhuang, while public transport in the city is also been halted.
The curbs are in line with local authorities’ usual response when they see a cluster emerge. Shijiazhuang accounted for 77 of the 82 new COVID-19 cases and all of the 49 new asymptomatic cases reported in Hebei province on Jan. 10.
Wangkui county, under the jurisdiction of Suihua city in Heilongjiang province, reported eight new asymptomatic cases and moved on Monday to close all non-essential businesses, banned people from leaving the city and blocked all non-essential traffic, state television also reported.
Each family in the county can have one person leave their home once every three days to buy necessities, the report said.
Changchun, the capital city of Jilin province, reported four new asymptomatic cases on Monday — the province’s first local infections since July 26. The infected persons had all traveled from Wangkui county recently via train, Jilin health authorities said.
The residential compounds of the infected people were under lockdown, with people and vehicles not allowed to leave the premises, head of Changchun health authority told a press conference.
Hebei’s highway authority said on Monday that multiple sections of highways in the province have been closed for COVID-19 prevention and that vehicles registered to Shijiazhuang and Xingtai will be asked to go back. The latter city has also reported COVID-19 cases in recent days.
The NHC reported 76 new asymptomatic cases for all of mainland China, up from 27 a day earlier. China does not count individuals who have tested positive for the coronavirus but are not showing symptoms as confirmed COVID-19 cases.
The new asymptomatic cases in Jilin are not part of the NHC’s daily case tally published on Monday and will be reflected on Tuesday.
Mainland China’s total number of infections to date now stands at 87,536, while the death toll is unchanged at 4,634.

These were the details of the news Israeli tycoon in Swiss court over alleged bribes in Guinea for this day. We hope that we have succeeded by giving you the full details and information. To follow all our news, you can subscribe to the alerts system or to one of our different systems to provide you with all that is new.