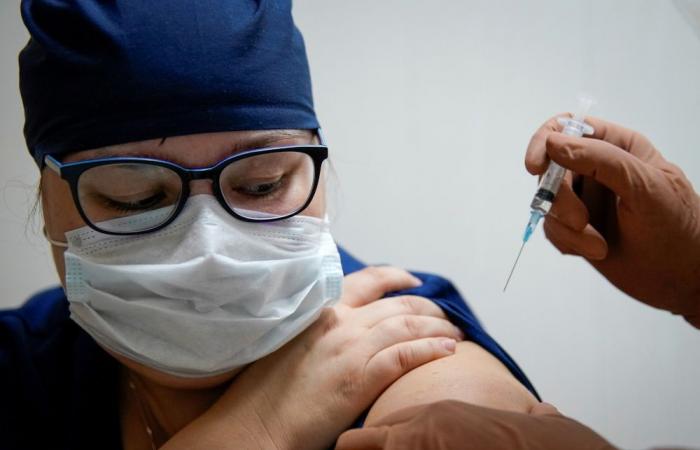 Hello and welcome to the details of Russia says 1.5 million vaccinated globally with Sputnik and now with the details

MOSCOW, Jan 11 — Russia announced today that 1.5 million people around the world had received its Sputnik V coronavirus vaccine as part of an initiative Kremlin critics have described as a geopolitical push.

The Russian Direct Investment Fund (RDIF), which has financed the development of the Sputnik V coronavirus vaccine, confirmed the figure to AFP without offering a breakdown of where the jab was distributed.

“We cannot say how many of them are in Russia and in the rest of the world,” RDIF spokesman Arseny Palagin said, adding that individual nations could release data separately.

Russia became the first country last August to register a vaccine, months ahead of Western competitors, and Moscow has boasted of more than one billion orders for the jab abroad.

Health Minister Mikhail Murashko said this month that more than 800,000 Russians had received Sputnik and that 1.5 million doses had been distributed throughout the country of around 147 million.

But there is scepticism surrounding Moscow’s virus statistics and health officials in December conceded that the death toll from the pandemic was nearly four times higher than previously reported.

An adviser to Russia’s health minister said over the weekend that consultations with the World Health Organisation for the use of Sputnik in emergency situations would begin January 20.

The designation would allow Sputnik V to be distributed as part of the WHO’s emergency rollout to countries struggling to source vaccines independently.

Russia has over recent months been battered by a second wave of the coronavirus but the Kremlin has held back on introducing sweeping restrictive measures like in the beginning of the pandemic.

Russian officials say however that new daily cases have been decreasing in recent days, dropping closer to 20,000.

These were the details of the news Russia says 1.5 million vaccinated globally with Sputnik for this day. We hope that we have succeeded by giving you the full details and information. To follow all our news, you can subscribe to the alerts system or to one of our different systems to provide you with all that is new.