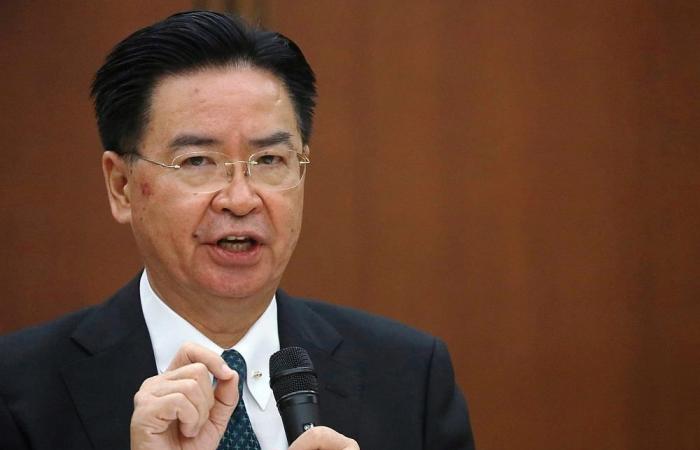 Hello and welcome to the details of ‘Big thing’: Taiwan praises US move to lift restrictions on ties and now with the details

TAIPEI, Jan 11 — The US lifting of restrictions on interactions with Taiwanese officials is a “big thing”, Taiwan Foreign Minister Joseph Wu said today, describing it as a major boost for relations with the island’s most important global backer.

US Secretary of State Mike Pompeo announced the move on Saturday, in the waning days of the Trump administration ahead of Joe Biden assuming the US presidency on January 20.

China, which claims democratic Taiwan as its own territory, has yet to formally respond, but the move is likely to increase Sino-US tensions as Biden prepares to take over.

“This is a big thing for the elevation of Taiwan-US relations,” Wu told reporters, expressing his “sincere gratitude” to the US government. “Taiwan-US relations have been elevated to a global partnership. The foreign ministry will not let our guard down and hope to continue to boost the development of Taiwan-US ties.”

Although the United States, like most countries, has no official ties with Taiwan, it is bound by law to provide it with the means to defend itself, and under President Donald Trump has ramped up arms sales and sent senior officials to Taipei.

On Wednesday, US ambassador to the United Nations, Kelly Craft, will arrive in Taipei for a three-day visit, which China has denounced.

Wu said both he and President Tsai Ing-wen would meet Craft on Thursday.

The topic for the visit is to discuss how to promote Taiwan’s international participation, he added.

Craft’s visit is highly symbolic, as Taiwan is not a member of the United Nations nor most global bodies because of China’s objections. Beijing says only it has the right to speak for Taiwan on the international stage.

Taiwan says only its democratically elected government has this right. — Reuters

These were the details of the news ‘Big thing’: Taiwan praises US move to lift restrictions on ties for this day. We hope that we have succeeded by giving you the full details and information. To follow all our news, you can subscribe to the alerts system or to one of our different systems to provide you with all that is new.