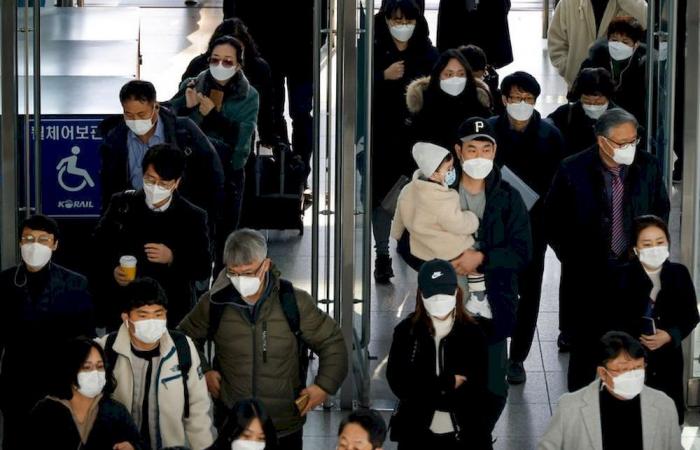 Hello and welcome to the details of S. Korea daily virus cases under 500 for first time since record highs in December and now with the details

The Korea Disease Control and Prevention Agency (KDCA) reported 451 new cases as of midnight yesterday, driven by a lull in testing as well as an apparent easing in infections.

The country reported a record 1,241 cases in one day during the Christmas holiday, the peak of the country’s largest wave of infections yet.

South Korea stopped short of a complete lockdown or stay-at-home order, but has imposed unprecedented restrictions for weeks, including banning private gatherings of more than four people.

In the capital Seoul and surrounding areas a number of high-risk businesses such as bars and gyms were ordered to close and coffee shops can only offer takeaway service.

The country employs aggressive tracing and testing which has allowed it to blunt successive waves of infections, though the latest surge threatens to overwhelm that system.

These were the details of the news S. Korea daily virus cases under 500 for first time since record highs in December for this day. We hope that we have succeeded by giving you the full details and information. To follow all our news, you can subscribe to the alerts system or to one of our different systems to provide you with all that is new. 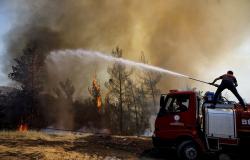