KITT, the cult car of the series, sold by David Hasselhoff 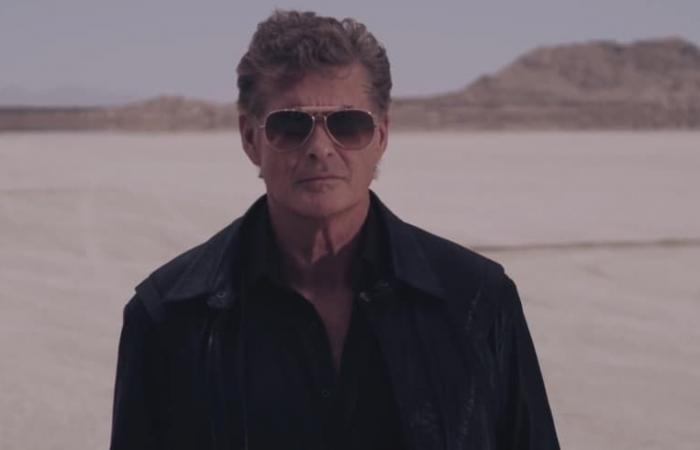 Like cinema, TV series sometimes leave fans with certain iconic objects. KITT is probably one of the most famous cars on the small screen …

K2000. This is a series that more than a generation has grown up with. The series that revealed David Hasselhoff in the 1980s. This series revolved around a smart car, autonomous and packed with gadgets of all kinds, called KITT. Today,

KITT, the famous car from the K2000 TV series is currently for sale on an auction site. For filming purposes, this Pontiac had been modified and, icing on the cake, the winner of the auction will be delivered by David Hasselhoff in person. It was he himself who announced this sale called “The Hoff Auction” on Twitter at the start of the year.

Fans already know everything about KITT, this Pontiac Firebird Trans Am, with its steering wheel worthy of those found today in Formula 1. It also had missile launchers, autonomous driving, a personality capable of you make conversation. None of this really exists but according to the actor it is in perfect working order. Better yet, the light strip on the front is operational.

Its price could reach a million dollars

If this Pontiac was estimated between $ 175,000 and $ 300,000, in just ten auctions, its price soared to $ 525,000. The vehicle could quite easily sell for around $ 1 million. Note, part of the funds raised by this sale will be donated to charities in which David Hasselhoff is involved.

And that K2000 fans can rest assured, other items are on sale. In addition to another car, a Mercedes, it is possible to acquire “frames, outfits, trophies, posters, caps or even decorative objects”. If you are interested, visit “The Hoff Auction” on the Live Auctioneers website. This will be completed on January 23.

These were the details of the news KITT, the cult car of the series, sold by David Hasselhoff for this day. We hope that we have succeeded by giving you the full details and information. To follow all our news, you can subscribe to the alerts system or to one of our different systems to provide you with all that is new.