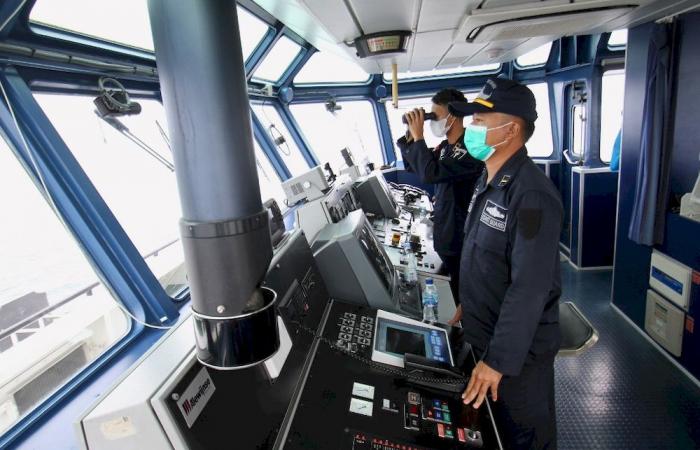 JAKARTA, Jan 10 — Indonesian rescuers said today they had detected a signal from a Boeing passenger plane that crashed into the Java Sea shortly after takeoff with 62 people on board.

A military vessel “has found the signal from (Sriwijaya Air) SJ182” and divers had recovered parts of the plane from around 23 metres (75 feet) below the water’s surface, the transport ministry said in a statement, citing Indonesia’s military chief Hadi Tjahjanto.

The ministry did not specify if the signal was detected from the downed plane’s black box. — AFP

These were the details of the news Indonesia rescuers detect signal from downed plane in Java Sea for this day. We hope that we have succeeded by giving you the full details and information. To follow all our news, you can subscribe to the alerts system or to one of our different systems to provide you with all that is new.