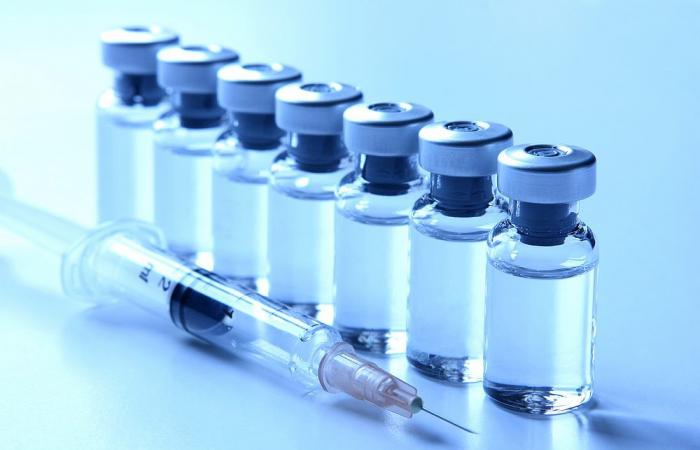 HAVANA, Jan 10 — Cuba will test its most advanced Covid vaccine candidate, in Iran, the research centre that developed it announced yesterday.

State-run Finlay Vaccine Institute (IFV) and the Pasteur Institute of Iran signed an agreement in Havana that will see a Phase 3 clinical trial in Iran, to “move forward faster in immunisation against Covid-19 in both countries,” the IFV announced on Twitter.

The news came on the heels of Iran’s supreme leader on Friday banning the import of American and British-produced vaccines against Covid-19, saying they were “completely untrustworthy.”

Ayatollah Ali Khamenei said in a tweet, accompanied by the hashtag #CoronaVaccine: “It’s not unlikely they would want to contaminate other nations.”

The Islamic republic has reported more than 1.2 million cases of the novel coronavirus, which have caused over 56,000 deaths.

It has accused arch-enemy the United States of hampering its access to vaccines through a tough sanctions regime.

It has been difficult to do Phase 3 clinical testing in Cuba because its outbreak has not been as serious as those in many larger countries, he said.

Although cases in Cuba are increasing due to the opening of its borders, the country of 11.2 million has seen about 14,000 cases and 148 deaths, lower figures than its neighbours in the region.

The Americas’ only Communist-ruled state wants to have its entire population immunised with its own vaccines by the first half of 2021.

The Center for Genetic Engineering and Biotechnology is working on two other vaccine candidates, called Mambisa and Abdala.

Cuban scientists have experience in developing and manufacturing vaccines. The national childhood vaccination program has 11 vaccines against 13 diseases, eight of which are manufactured on the island. — AFP

These were the details of the news Cuba to test Covid vaccine candidate in Iran for this day. We hope that we have succeeded by giving you the full details and information. To follow all our news, you can subscribe to the alerts system or to one of our different systems to provide you with all that is new.