Vaccination: the queen and the pope lead by example 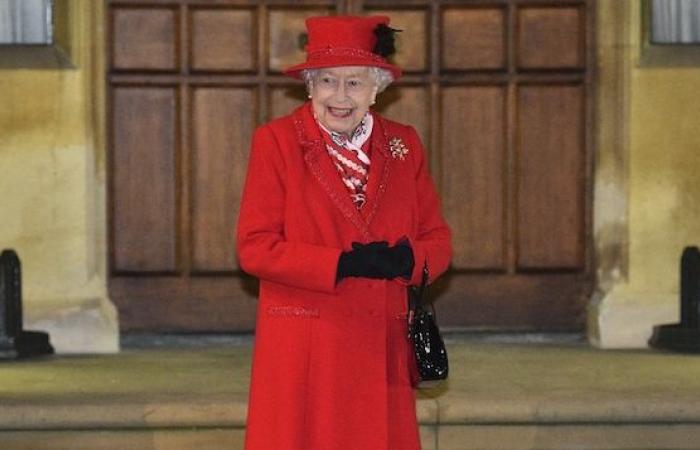 The Queen and The Duke of Edinburgh received COVID-19 vaccines today, the palace said in a statement. Their age places them in the priority category of the vaccination campaign against the coronavirus, in Great Britain.

A royal source said the vaccines were administered by a family doctor at the Queen’s residence at Windsor Castle, adding that the news had been made public to counter any speculation.

Britain ranks fifth in the world in COVID-19-related deaths, with nearly 80,000 dead.

The Pope denounces a suicidal denial

Pope Francis announced on Saturday that he would be vaccinated next week, in an interview with Italian television channel Canale 5, believing that opposition to the COVID-19 vaccine reflected a suicidal denial.

Next week we will start doing it here [au Vatican] and I made an appointment, it must be done, he said in this interview which is to be broadcast on Sunday evening, but extracts of which have already been broadcast by the channel.

There is a suicidal denial that I could not explain, but today we must be vaccinated.

I believe that from an ethical point of view everyone should be vaccinated, it is an ethical choice, because what we put at risk his health, his life, but also the lives of others, he explains in this interview.

When I was a child I remember there was the polio epidemic, due to which many children remained paralyzed and we were desperate for a vaccine. […] When the vaccine came out, we were giving it with sugar, remembers the Argentine Pope. Then we grew up in the shadow of measles vaccines, against this, against that, vaccines we gave to children.

I don’t know why someone says, “No, the vaccine is dangerous”, but if doctors present it as something that can be good, that does not present special risks, why not do it? asks Pope Francis.

These were the details of the news Vaccination: the queen and the pope lead by example for this day. We hope that we have succeeded by giving you the full details and information. To follow all our news, you can subscribe to the alerts system or to one of our different systems to provide you with all that is new.