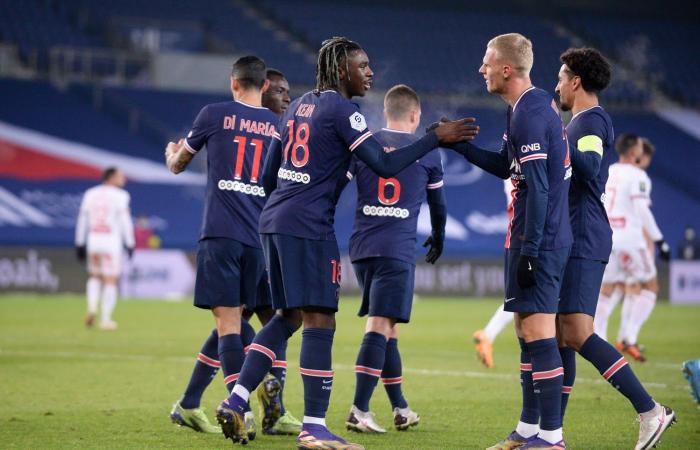 Big night of football in Ligue 1 since all the teams were playing this Saturday evening at 9:00 p.m. Marseille and Lyon have tripped over the carpet.

PSG are doing a little better, thank you for him. Against Brest at the Parc des Princes, Mauricio Pochettino’s men won their first victory in 2021, the first also for the Argentinian coach. A clear and flawless victory on the score of 3-0 (Kean, Icardi and Sarabia).

Olympique Lyonnais, opponent of the Parisians in the title race, lost points on the Rennes lawn (where Doku held). Rennes led 2-0 but in the last minutes the Lyonnais woke up and equalized via Depay and Denayer (2-2).

Olympique de Marseille, with Payet on the bench, conceded a goalless and inglorious draw on the Dijon lawn.

In the standings, Lyon is in the lead with 40 points, one more than PSG and Lille.

These were the details of the news Ligue 1: first victory for Pochettino, Denayer saves Lyon for this day. We hope that we have succeeded by giving you the full details and information. To follow all our news, you can subscribe to the alerts system or to one of our different systems to provide you with all that is new.