Return to path of meaningful negotiations, UN envoy calls on Israelis and Palestinians 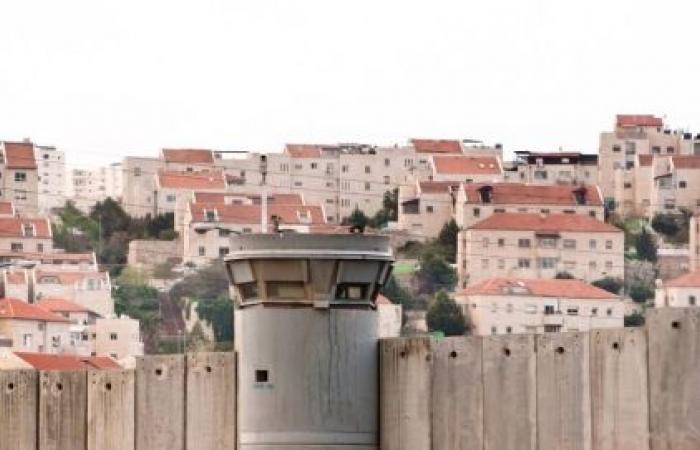 We show you our most important and recent visitors news details Return to path of meaningful negotiations, UN envoy calls on Israelis and Palestinians in the following article

“The Middle East Quartet — alongside Arab partners — and Israeli and Palestinian leaders, must work together to return to the path of meaningful negotiations”, Nickolay Mladenov told the ambassadors in his final briefing as special coordinator.

“Israelis and Palestinians, Jews and Arabs have lived with conflict for too long”, said the UN envoy. “Loss and displacement are part of the personal history of every single household” for generations.

Mladenov reminded that the conflict is not only over land or history, “it is a conflict over the very right of two nations to co-exist”.

A disruption of vital services in the Occupied Palestinian Territory (OPT) is hanging in the balance as the UN Relief and Works Agency for Palestine Refugees (UNRWA) faces a funding gap of $88 million, which includes some $22 million to pay salaries of nearly 30,000 frontline education, health, social and other workers directly assisting Palestine refugees.

“The agency is not only a lifeline for millions of Palestine refugees, and fully engaged in the fight against COVID-19, but is also critical for regional stability”, said Mladenov. “Sufficient funding is essential for the Agency’s continuity, and I renew my appeal for support”.

“The latest humanitarian needs assessment found that 2.45 million Palestinians — some 47 percent of the population currently need aid”, he said.

Israeli settlement-related developments continue, with expansions in the occupied West Bank, including East Jerusalem, Mladenov added, saying they entrench Israel’s occupation and undermine the prospect of a two-state solution.

“The advancement of all settlement activity must cease immediately”, he spelled out, underscoring that they constitute “a flagrant violation” of UN resolutions and international law.

In closing, he recounted that every Palestinian he met believed that negotiations were “only a façade” for more land grabs while every Israeli believed they would lead to more “violence and terror”.

“The world cannot leave the situation unattended”, said the special coordinator, pointing to UN resolutions, bilateral agreements, and the Middle East Quartet’s efforts, all aimed at resolving the conflict.

“No one in the international community questions the foundation that any resolution...must be based on two states” and that requires “engagement between the parties and not through violence”, he stressed.

Both sides must “look inward” both in coordination and independently “to protect the goal of sustainable peace”.

“I firmly believe that the goal of a just and lasting peace between the Israeli and Palestinian people remains achievable through negotiations and can be mediated between the Middle East Quartet and the Arab partners”, the special coordinator said.

Mladenov informed that in January, Tor Wennesland would take over the mission and called his successor “one of the most capable diplomats I have ever worked with”.

“I wish him every success in the years ahead and hope that you will extend to him your full support, as you have done to me”, concluded the outgoing UN envoy. — UN news

These were the details of the news Return to path of meaningful negotiations,
UN envoy calls on Israelis and Palestinians for this day. We hope that we have succeeded by giving you the full details and information. To follow all our news, you can subscribe to the alerts system or to one of our different systems to provide you with all that is new.