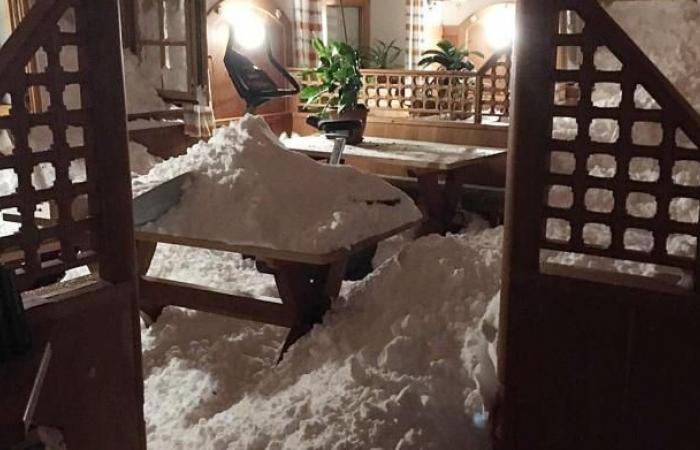 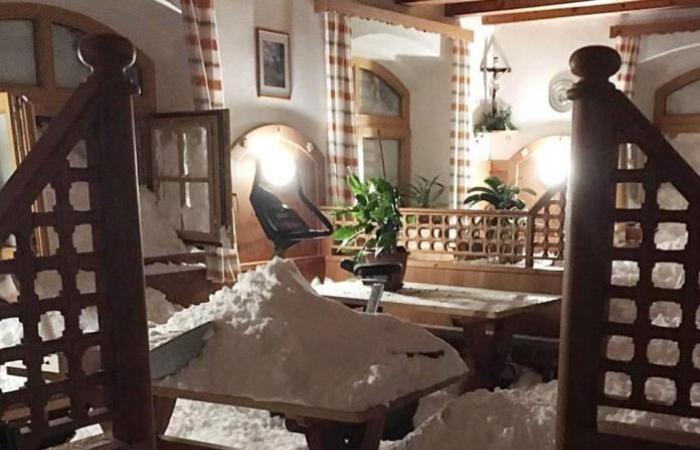 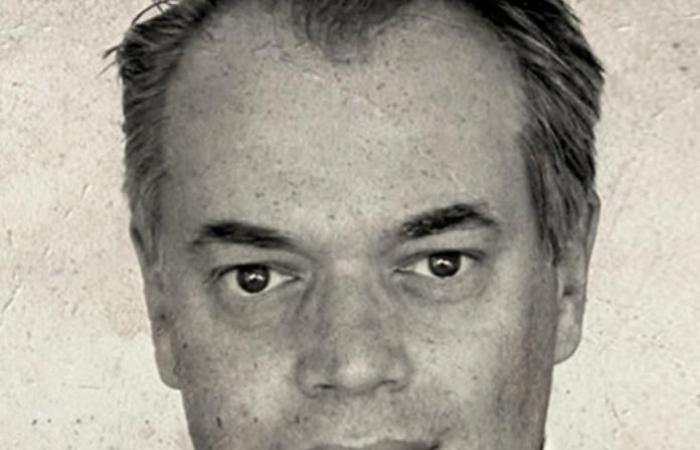 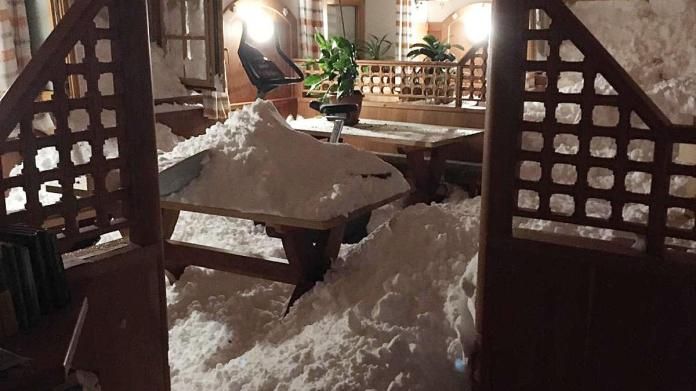 Unusually large amounts of fresh snow have fallen in the Alps. Thousands of people in Austria were without electricity, motorways were closed, and in Tyrol the snow came into the houses. There is sometimes a high avalanche danger.

GLarge amounts of fresh snow have led to considerable traffic problems and the greatest danger of avalanches in parts of the Alps. The Brenner Pass between Austria and Italy was also affected. There train connections were interrupted and the motorway was partially closed. The civil defense announced that there are many power outages throughout South Tyrol. Around 1400 firefighters have been on duty since Sunday morning.

The highest avalanche warning level was declared in East Tyrol in Austria. According to the authorities, spontaneous avalanches, “occasionally also extremely large”, are to be expected. Train traffic and road traffic were also affected in Switzerland.

In Prägraten in Tirol at Großvenediger in Austria, a slab went off on Saturday, as the police announced. Four houses and one vehicle were damaged. Nobody was injured. About 100 people had to be brought to safety. The snow masses also broke into a sheepfold and piled up in an inn. People were asked to stay at home if possible. In Tyrol around 3500 households were without electricity on Sunday after trees fell on power lines.

In general, many mountain roads in Austria were only passable with snow chains or were blocked at all, including the Plöckenpass or the access to the Lesach Valley in Carinthia. The situation should only slowly relax. More than one meter of fresh snow was also expected regionally on Sunday.

Matterhorn Bahn does not run

In Switzerland, the huge amount of snow troubled the Matterhorn-Gotthard Railway, among others. The train reported on Sunday

a break in the route between Andermatt and Sedrun. The conditions are critical for ski tours, freeriding and snowshoe hikes away from secured slopes. In some regions, there was flooding from melted snow.

Due to the weather, the second men’s World Cup giant slalom scheduled for Sunday in Santa Caterina Valfurva, Italy, has been postponed to Monday. This was announced by the World Ski Federation FIS. For the women, both Super G races in St. Moritz were canceled this weekend due to the high risk of avalanches after heavy snowfall in the region. The speed riders won’t be able to start their World Cup season in Val d’Isere for two weeks.

In the northern Italian region of Veneto, the fire brigade was on duty around the clock and deployed more than 400 times. In the Dolomite area around Belluno, the snow piled meters high and power lines were damaged. 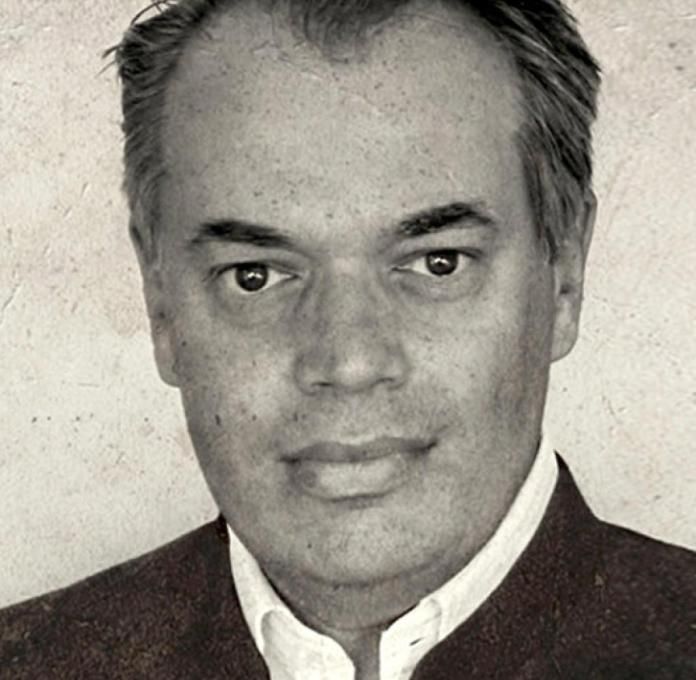 These were the details of the news Tyrol: Meter-high fresh snow – avalanche hits village for this day. We hope that we have succeeded by giving you the full details and information. To follow all our news, you can subscribe to the alerts system or to one of our different systems to provide you with all that is new.

PREV US vows to lead on climate, press world to reduce coal use
NEXT Chad’s Deby re-elected as army says it killed 300 rebels