An attack on a ship off the coast of Yemen –... 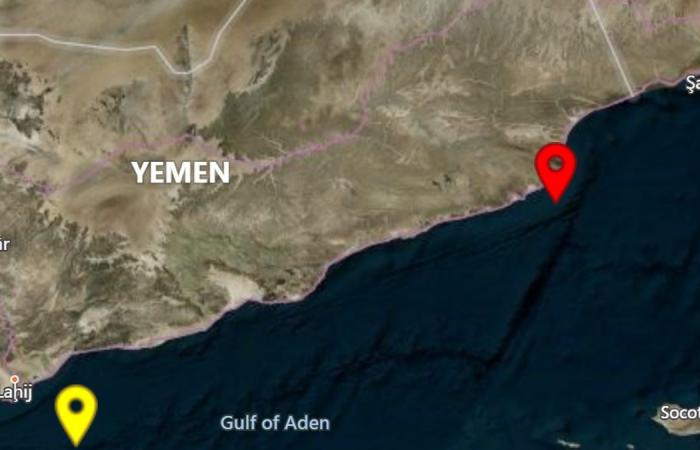 The British Maritime Trade Operations Authority said on its website early Saturday that it had knowledge of an attack on a ship off the coast of Yemen.

The site published the coordinates of the attack, which occurred in southeast Yemen, in an area overlooking the Arabian Sea. The attack took place off the city of Qishn, in the Al-Mahra governorate.

The site did not provide further details, especially about the identity of the ship, and the nature of the attack that was exposed to it.

Later, the authority updated the notice on its website to say, “The incident is now over. The ship and the crew are fine. ”

Since the Houthi coup against power in Yemen, merchant ships have been attacked from time to time by the Iran-backed Houthi militia, mediated by booby-trapped boats and naval mines.

Pirate groups from the Horn of Africa are also active in some areas of the regional waters off Yemen.

These were the details of the news An attack on a ship off the coast of Yemen –... for this day. We hope that we have succeeded by giving you the full details and information. To follow all our news, you can subscribe to the alerts system or to one of our different systems to provide you with all that is new.