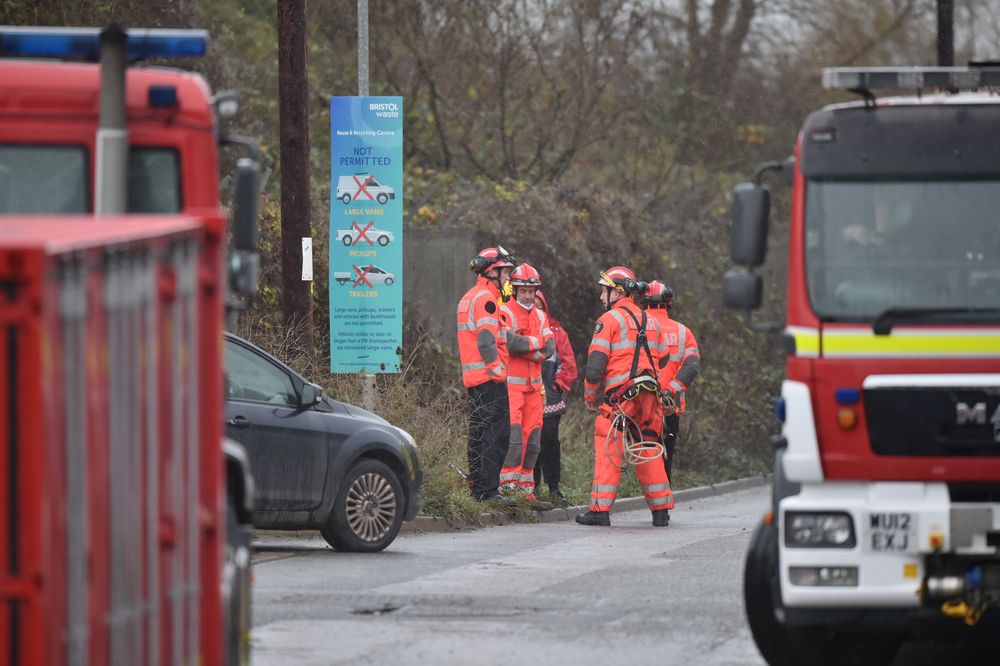 Nevin Al Sukari - Sana'a - BRISTOL, Dec 3 — A large blast at a water treatment site near Bristol in England today has caused multiple casualties, with police declaring it a major incident.

Emergency services said there had been a large explosion at the site in Avonmouth, southwest England, which was believed to have occurred in one of the chemical tanks at Wessex Water’s Bristol water recycling centre.

“We can confirm there are multiple casualties on site,” a spokeswoman for Avon Fire and Rescue Service said, adding that injuries were serious. “It’s very much ongoing,” she said.

There were no further details of the casualties. Police said a full investigation into the incident would be conducted.

“Officers remain at the scene and are likely to be for some time as we work together with other agencies in dealing with this major incident,” Chief Inspector Mark Runacres said.

“Police enquiries into exactly what happened are at a very early stage and are continuing.” — Reuters

These were the details of the news Multiple casualties in blast at English water recycling centre for this day. We hope that we have succeeded by giving you the full details and information. To follow all our news, you can subscribe to the alerts system or to one of our different systems to provide you with all that is new.