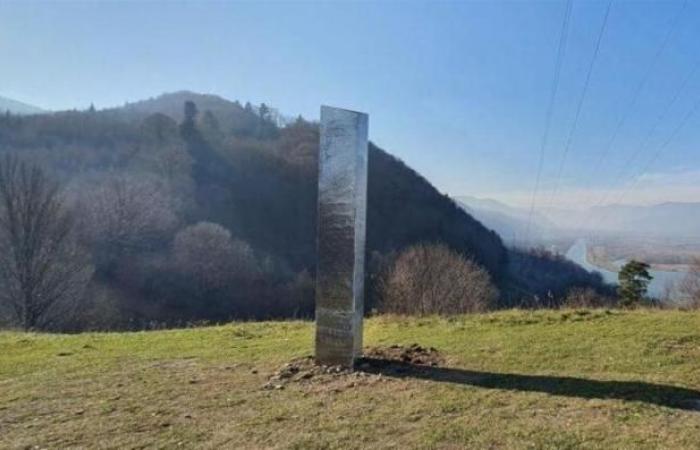 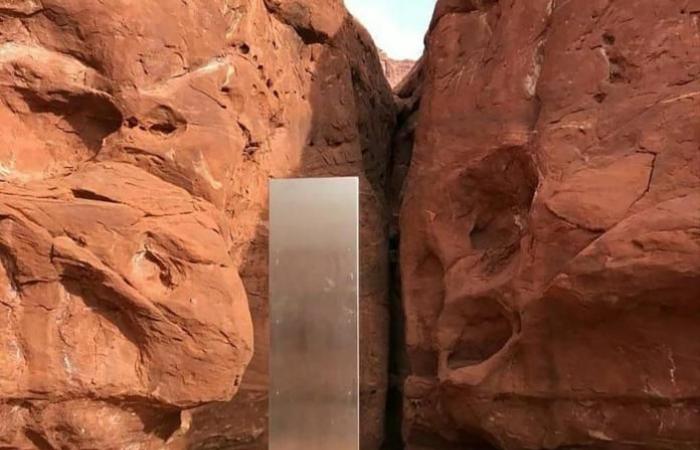 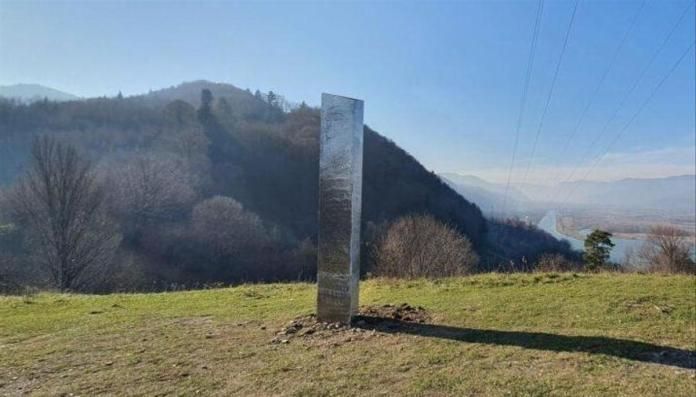 After the mysterious find in the Utah desert, a metal monolith has now also been discovered in Romania. The local authorities want to find out who it belongs to.

Was it getting too hot for him in the desert? After a metal monolith in the US state of Utah appeared and suddenly disappeared again, has been according to local media reports discovered a similar object on a hill in northern Romania.

A team around the pilot Bret Hutchings spotted the metal structure on November 26th. To local media he described the object as “the strangest thing I have come across in all my years of flying out there”. He suspects an artist or fan of the cult film “2001: A Space Odyssey” by Stanley Kubrick, where such a monolith occurs.

The Romanian monolith is located on the hill Batca Doamnei in the city of Piatra Neamț (Kreuzburg an der Bistritz), according to the local authorities on the protected ground of an archaeological excavation site. Normally you would need a state permit for this. Authorities have opened an investigation, an official said «Daily Mirror» communicated to the local broadcaster KSL TV.

The Romanian monolith consists of three four meter high slabs that form a triangular floor plan. It has about the same mass as the monolith from Utah. In contrast to its American counterpart, the monolith from Romania is a little less high-quality. Users had already pointed out the “shabby” welding of the Romanian monolith on social media. “It looks like the extraterrestrials who left this (monolith) here had a small budget,” said a user on YouTube.

These were the details of the news After finding in the USA – new monolith found in Romania for this day. We hope that we have succeeded by giving you the full details and information. To follow all our news, you can subscribe to the alerts system or to one of our different systems to provide you with all that is new.