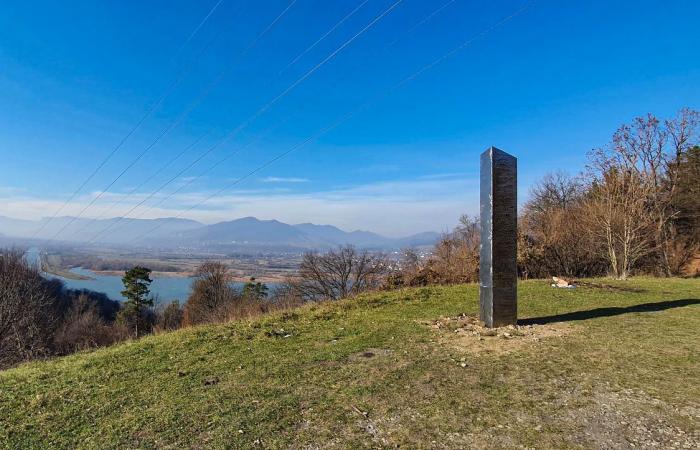 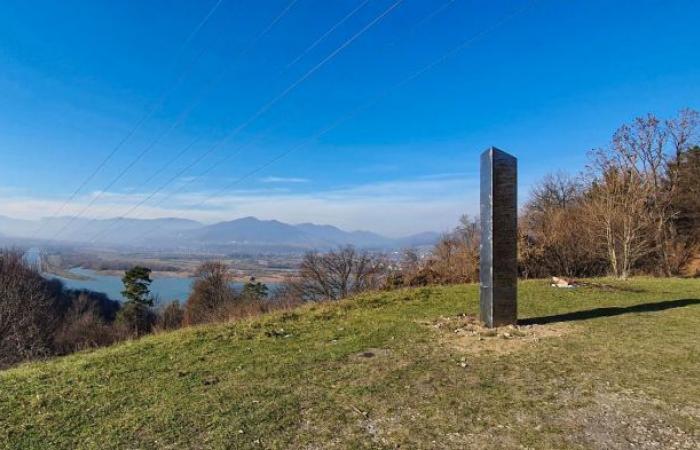 At the end of November, a three-and-a-half meter high metal monolith in the middle of red rocks in Utah occupied the public. A few days after the mysterious object was discovered by chance while counting sheep in the remote area, it was removed again. Now there is a similar incident in Romania.

On November 27, a shiny metal monolith was discovered there near an old fortress in the Neamt district. Four days later he disappeared again, the Reuters news agency reported on Tuesday.

Beam me up, Scotty!

Science fiction fans already remembered the incidents in the USA from the 1968 science fiction film “2001: A Space Odyssey”. It features black, cuboid monoliths that were created by an invisible extraterrestrial species. It turns out that they influenced human evolution.

The US public safety authority fueled speculation about the influence of aliens in a release at the end of November. It is illegal to install objects or works of art on state-administered land without permission, “no matter what planet you come from,” it says.

When the monolith in Utah disappeared again at the end of the month, the Reuters news agency could not help but joke: Not a word was lost about whether the “Star Trek” character Scotty beamed up the monolith, the report said .

But there is probably a much more banal explanation. According to a “credible report”, the monolith in Utah was removed by strangers, the local land administration office said. The situation is similar in Romania.

He assumes that a stranger set up the monolith and removed it again. Only a small hole covered with earth can now be seen. Apparently the stranger did not have a particularly good knowledge of welding. The monolith had a very poorly welded seam, Iosub said.

A police spokeswoman for Piatra Neamt, Georgiana Mosu, said the officers are investigating the incident.
Icon: The mirror

These were the details of the news Monolith: Mysterious monolith disappeared in Romania for this day. We hope that we have succeeded by giving you the full details and information. To follow all our news, you can subscribe to the alerts system or to one of our different systems to provide you with all that is new.

PREV Florida, Carolinas count the cost of one of the worst US hurricanes
NEXT Ukraine says troops closing in on key Russian-held stronghold of Lyman