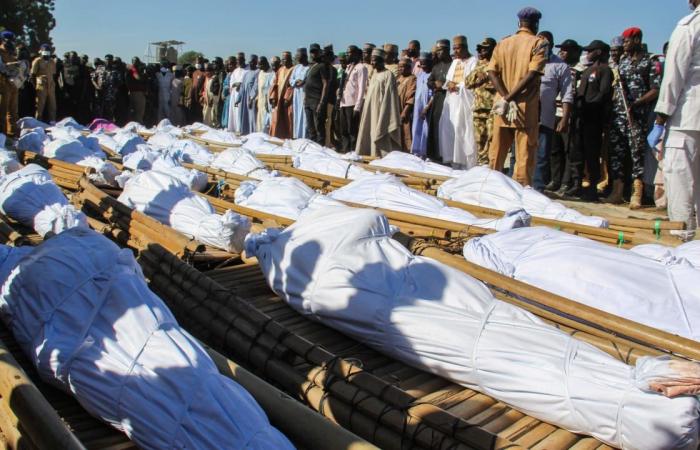 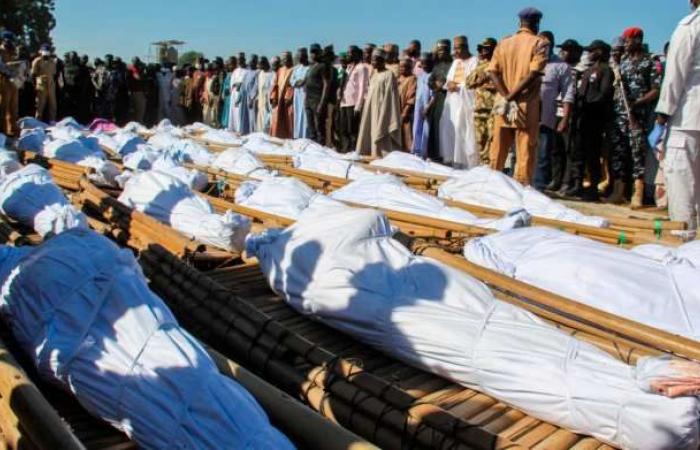 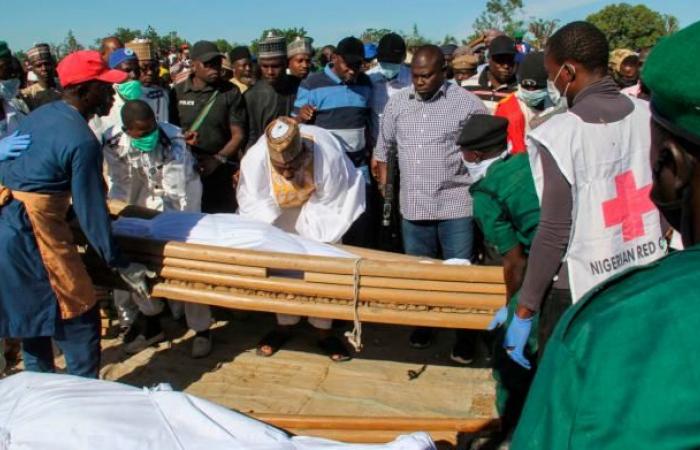 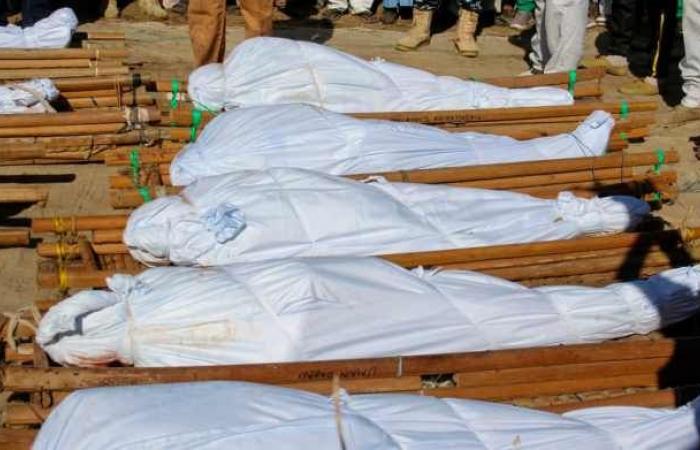 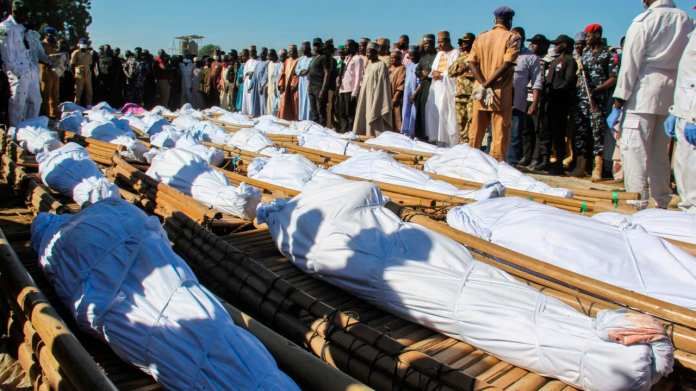 According to the UN, at least 110 people were killed in an attack on the village of Koshobe.

As the humanitarian coordinator of the UN, Edward Kallon, announced, armed men on motorcycles attacked women and men in Koshobe and surrounding places in the state of Borno on Saturday. The victims had just been busy harvesting rice fields.

Several other people were injured. Kallon said: “The incident is the most brutal direct attack on innocent civilians this year. I demand that the perpetrators of this heinous and senseless act be brought to justice. “

The Nigerian President Muhammadu Buhari also condemned the attack near the regional capital Maiduguri. “The whole country has been wounded from these pointless killings,” he said.

The act occurred on the day of the first regional elections in Borno since 2009, when riots broke out by the Islamist group Boko Haram. Because of the continuing violence by Islamist militias, the election was repeatedly postponed.

According to the militia leader Babakura Kolo, whose militia is fighting against Boko Haram, the victims were attacked and handcuffed while they were working in rice fields in the village of Koshobe.

Then their throats were cut. The attack was “without a doubt” carried out by fighters from the Boko Haram militia, Kolo said on Saturday. The Islamists killed a total of 22 farm workers in two attacks near Maiduguri in October.

Boko Haram and the West African IS offshoot Iswap had recently increasingly attacked farmers, woodworkers, cattle farmers and fishermen because they allegedly worked as informants for the army.

In 2016, Iswap split from the Boko Haram militia, which has been violently fighting for an Islamist state in northeastern Nigeria since 2009. The attacks by the militias and their fighting with the army killed around 36,000 people in recent years and two million more fled.

These were the details of the news Nigeria: Boko Haram attack – 110 dead in Koshobe village according... for this day. We hope that we have succeeded by giving you the full details and information. To follow all our news, you can subscribe to the alerts system or to one of our different systems to provide you with all that is new.

PREV Victims of anti-Asian attacks reflect a year into pandemic
NEXT S.Korea says up to medical personnel to extract extra doses of COVID vaccine from vial