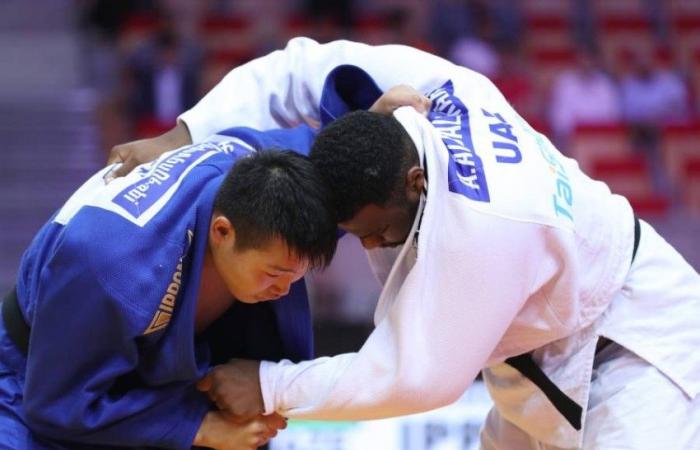 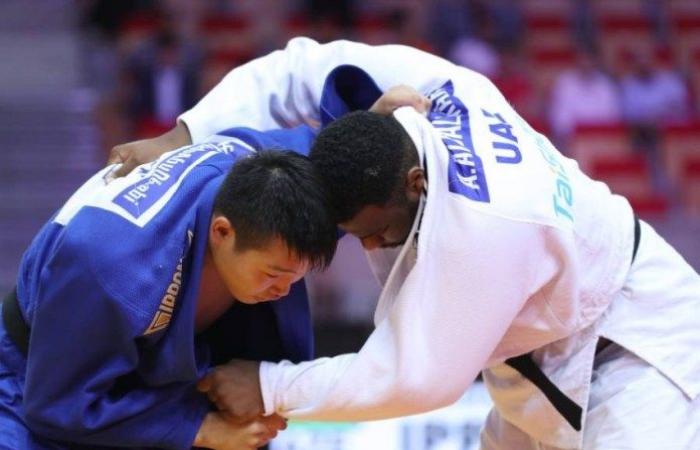 Tomorrow, Friday, the gymnasium of the Khorfakkan club will host the competitions of the “49th National Day” men’s judo championship, organized by the Wrestling and Judo Federation, as part of the calendar of its annual competitions that are held this year in accordance with the precautionary measures and preventive measures based on the directives of the Federation’s Board of Directors headed by Muhammad bin Thaaloub Al-Deri to preserve the safety Players.

The tournament witnesses the participation of a number of rising international players in light of the draw that took place yesterday at the Federation’s headquarters in Abu Dhabi via video technology, under the supervision of the Federation’s Organizing Committee, headed by Muhammad Jassim, Assistant Secretary, and in the presence of International Referee Ahmed Suleiman Al-Balushi, Chairman of the Referees Committee, and Shaaban, Technical Secretary of the Judo Division. .

It is expected that 70 players from 6 clubs will participate in the competitions, namely Al-Jazeera, Sharjah, and Sharjah for Self-Defense Sports, Ittihad Kalba, Fujairah for Martial Arts, and Khor Fakkan, the host of the tournament, after the competitions were limited to the men’s category, in implementation of the General Authority for Sports directives to suspend competitions for all age groups. Under 18 years old until the end of next December.

These were the details of the news Friday .. Khorfakkan hosts the National Day of Judo Championship for this day. We hope that we have succeeded by giving you the full details and information. To follow all our news, you can subscribe to the alerts system or to one of our different systems to provide you with all that is new.