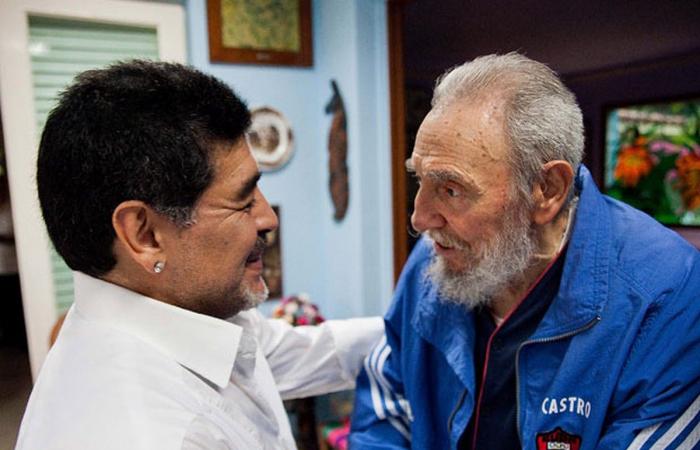 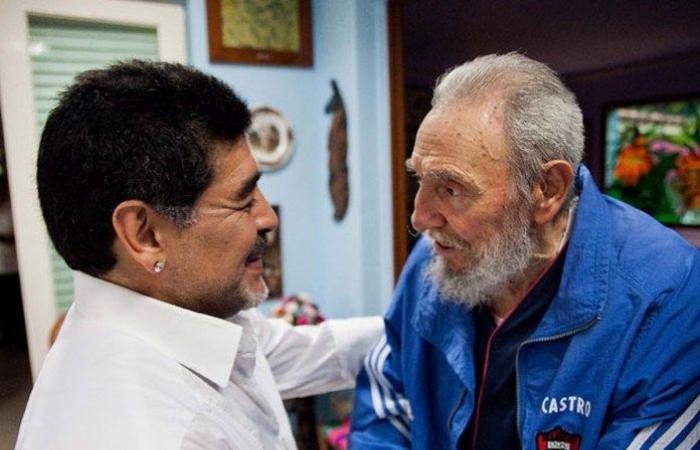 Its trajectory was marked by controversial phrases and political positions. A drug addict, Maradona also spoke openly about addiction.

Maradona, in 1996, in an interview with the magazine “Gente”.

He said in 2004, about the health and drug problem, in an interview with the Argentine network “Canal 9”.

He said in 1997, the year he tested positive on doping tests for the 3rd time in his career.

“The drug is a pac-man [personagem de videogame] who is eating his whole family. “

Reflection on drugs, in 1996, in an interview with the magazine “Gente”.

“We are Chavistas to the death. And when Maduro orders, I am dressed as a soldier for a free Venezuela, to fight against imperialism and those who want to seize our flags, which is the most sacred thing we have.”

He wrote in 2017 on social media, in a message of support to the President of Venezuela, Nicolás Maduro.

“Bush is a murderer, I prefer to be friends with Fidel.”

In 2003, Maradona took advantage of a visit to China to compare the two leaders and support Castro.

“I believe in Chavez, I am Chavista, I grew up with a lot of lies on the part of imperialism and I hate everything that comes from the United States, I hate it with all my strength.”

“I wanted to go to the United States, but Clinton won’t let me in.”

He said in 1996, referring to his denied entry visa in the USA. Maradona has been prevented from entering the country since he was suspended for doping at the 1994 World Cup.

In a 2016 interview with the France Presse agency. Maradona says he cried when he learned of the death of the Cuban leader.

“Many say I scored with my hand. I say I did it with God’s head and hand.”

On the hand goal against England, in the 1986 World Cup.

Maradona jumps to punch the ball and score a goal over England in the quarterfinals of the Mexico World Cup in 1986. The illegal goal episode validated by the judge was known as ‘The hand of God’ – Photo : El Grafico via AP / Archive

“I am often told: you are God. And I answer: you are wrong. God is God and I am just a football player. ”

“Sometimes I wonder if the people will still love me.”

In his last interview with the Argentine newspaper “Clarín”, on his 60th birthday, in 2020.

“I was wrong. I was wrong and I paid for my mistakes. But the ball does not get stained.”

In his football farewell, at the Bombonera stadium, home of Boca Juniors, in 2001.

Recall remarkable moments of Maradona, who died at the age of 60

*The article has been translated based on the content of Source link by https://g1.globo.com/mundo/noticia/2020/11/25/relembre-frases-marcantes-de-diego-maradona.ghtml
. If there is any problem regarding the content, copyright, please leave a report below the article. We will try to process as quickly as possible to protect the rights of the author. Thank you very much!

These were the details of the news Remember Diego Maradona’s striking phrases | World for this day. We hope that we have succeeded by giving you the full details and information. To follow all our news, you can subscribe to the alerts system or to one of our different systems to provide you with all that is new.