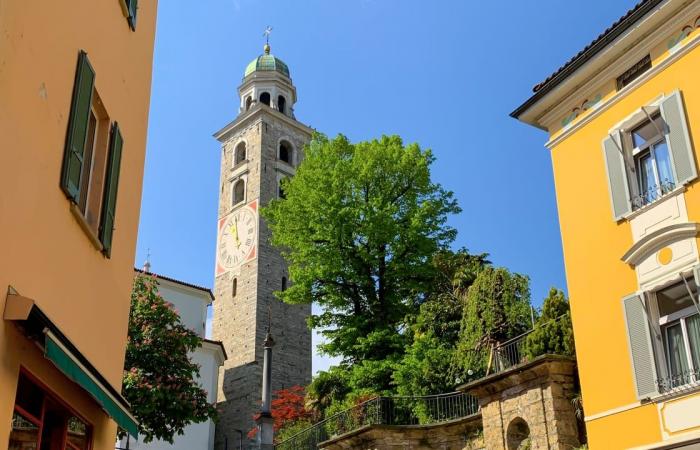 
Did he hold her prisoner and let her be neglected?

In Ticino, Switzerland, an 80-year-old Catholic priest apparently hid a woman for twelve years in the apartment of his curia in Lugano. It is unclear whether the woman ever went outside during this time.

The 48-year-old is a Finnish woman, but she did not have complete papers, as the Swiss “Blick” reports. Twelve years ago, she and the theologian Azzolino C. had secretly moved into the house at the Church of San Lorenzo in Lugano.

While Azzolino C. – at that time dean and vicar general – went to mass every day and to the office of his faculty, the woman must have been trapped in the apartment. Because nobody wants to have known anything, write several Ticino newspapers. And that although other priests lived in the two-story house.

Electricians were not allowed into the house

It was only in the past few weeks that Azzolino C. began to behave strangely. The electrical system in the entire house was supposed to be replaced, but the electricians repeatedly rang the doorbell in vain. When all the deadlines passed, the electric company turned off the electricity in the apartment for security reasons and alerted the authorities.

With civil officials who observed the house and researched in the neighborhood, a serious suspicion arose. Did the retired clergyman hold a woman?

When the police finally struck on Friday and entered the apartment, a disgusting smell hit them: Everything was full of garbage, parcels were piled in the corridor and, according to information, there was a woman in the middle of the chaos – dirty and neglected.

Azzolino C. was taken away and the woman taken to a protected facility. According to the “Blick”, the old man was interrogated for hours, but then released on Monday evening, according to the Ticino cantonal police. Azzolino C. are accused of deprivation of liberty, coercion, bodily harm and improper omission.

A sexton told the “Corriere del Ticino” that he did not believe that the clergyman had used physical violence: “The Don is indeed vigorous and can drive a car himself, but he is very petite and small in stature”.

The investigation is in full swing.

*The article has been translated based on the content of Source link by https://www.bild.de/news/ausland/news-ausland/schweiz-priester-80-versteckte-12-jahre-lang-eine-frau-freiheitsberaubung-74103870.bild.html
. If there is any problem regarding the content, copyright, please leave a report below the article. We will try to process as quickly as possible to protect the rights of the author. Thank you very much!

These were the details of the news Switzerland: priest hid a woman for 12 years – deprivation of liberty? – News abroad for this day. We hope that we have succeeded by giving you the full details and information. To follow all our news, you can subscribe to the alerts system or to one of our different systems to provide you with all that is new.