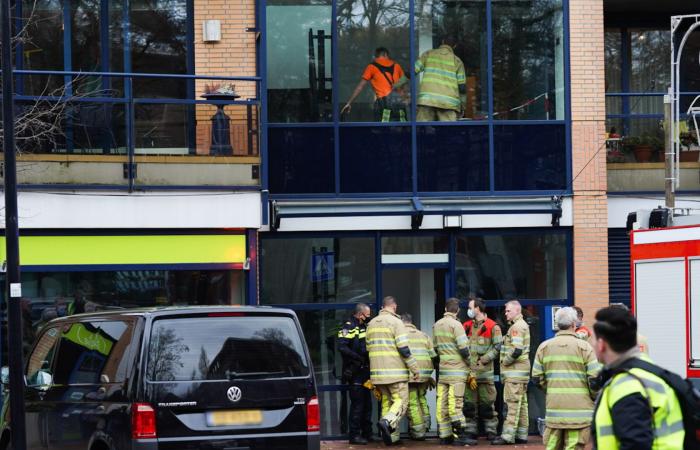 In Den Dolder in Utrecht, a firefighter was killed in a flat on Saturday. According to RTV Utrecht he fell into a four meter deep elevator shaft while walking around the building.

Shortly after 10 am, the fire brigade had come up with a report of flooding in an apartment complex on Dolderseweg. At one point, one of the firefighters is said to have fallen meters down an elevator shaft, but a spokesperson for the safety region cannot confirm that Heart of the Netherlands.

The emergency services went out big, but the help came too late. What exactly happened in the flat is being investigated, said a spokesman for the security region. The area around the complex has been cordoned off. The labor inspectorate and forensic investigation are investigating the fatal industrial accident.

Firefighters have now gathered at the barracks. “This is terribly tragic news for all colleagues,” said the spokesman. According to him, the dismay is great. Victim support has been called in. The firefighters who were working in the flat have been relieved.

These were the details of the news Firefighter dies in apartment complex in Den Dolder for this day. We hope that we have succeeded by giving you the full details and information. To follow all our news, you can subscribe to the alerts system or to one of our different systems to provide you with all that is new.