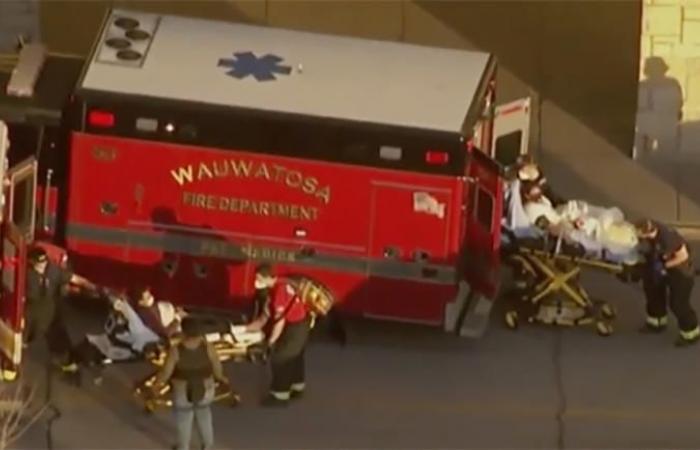 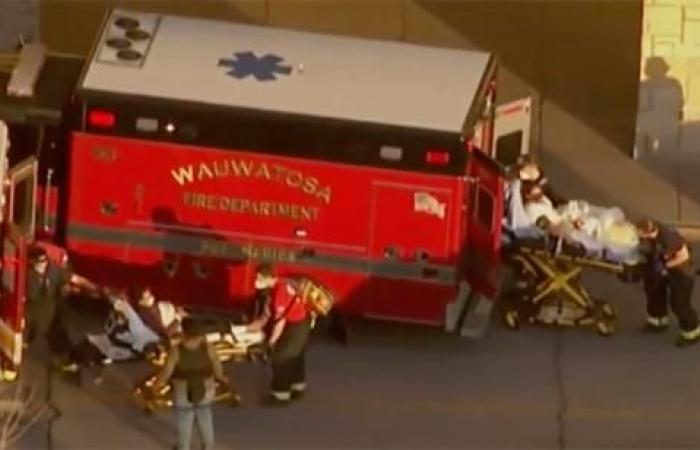 At a press conference on Friday night, the police chief in Wauwatosa stated that eight people were injured, one of them a teenager. The perpetrator was not at the scene when the police arrived, says the police chief.

The police chief states that there are several false rumors about the perpetrator’s identity, but that what the police know is that it is a white man in his 20s or 30s who has not yet been identified or arrested.

Police wrote later on Friday on Twitter that the shooting probably happened as a result of an argument that arose at the mall. The shopping center has been searched and declared safe.

– Preliminary investigation makes us believe this shooting was not a random incident. We will continue to interrogate the many witnesses and victims to identify and arrest the perpetrator, the police write on

The Mayfair Mall property has been cleared and is secure. Mayfair Mall management has indicated that the mall will be closed tomorrow, Saturday, November 21. Law enforcement personnel will remain at the mall into the night processing the scene.

The injured have been taken to hospital, but none of them should have life-threatening injuries.

The shooting started around 3pm on Friday. Police told the Associated Press that it was “a very active situation” at the Mayfair Mall in Wauwatosa outside Milwaukee.

The Milwaukee Journal Sentinel reports that one of the first police officers to arrive at the scene found two people who had been shot.

Hidden in the building

Several police units entered the building in search of the perpetrator. At the same time, the people who had hidden inside the building evacuated when the shooting started.

– We work in the middle of the mall, so we saw nothing. We heard a loud noise and realized it was shooting. We ran to safety. I hope the police find us soon, Jocelyn told WISN-TV by phone from inside the building.

She states that they heard at least 15 shots before they went into cover. Several times during the interview, she says that she hears screaming outside the security fences she is hiding behind.

The interview was interrupted when the police arrived at the area she and several others were hiding in. They were asked to raise their hands and be escorted out of the building.

*The article has been translated based on the content of Source link by https://www.abcnyheter.no/nyheter/verden/2020/11/21/195721247/politiet-krangel-utloste-trolig-skytingen-pa-kjopesenter-i-wisconsin
. If there is any problem regarding the content, copyright, please leave a report below the article. We will try to process as quickly as possible to protect the rights of the author. Thank you very much!

These were the details of the news Police: Quarrel probably triggered the shooting at a mall in Wisconsin for this day. We hope that we have succeeded by giving you the full details and information. To follow all our news, you can subscribe to the alerts system or to one of our different systems to provide you with all that is new.