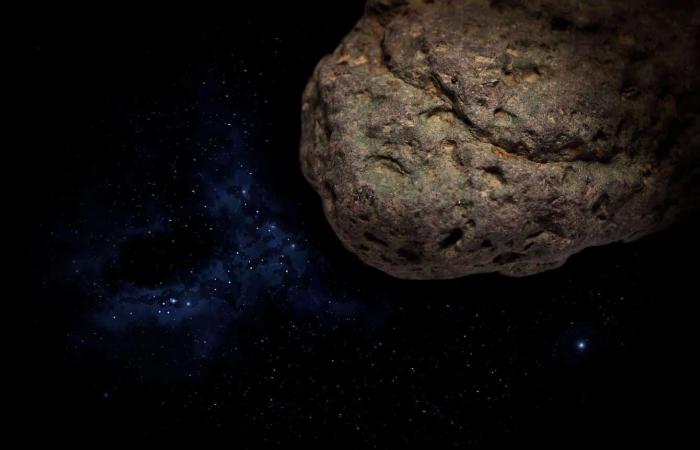 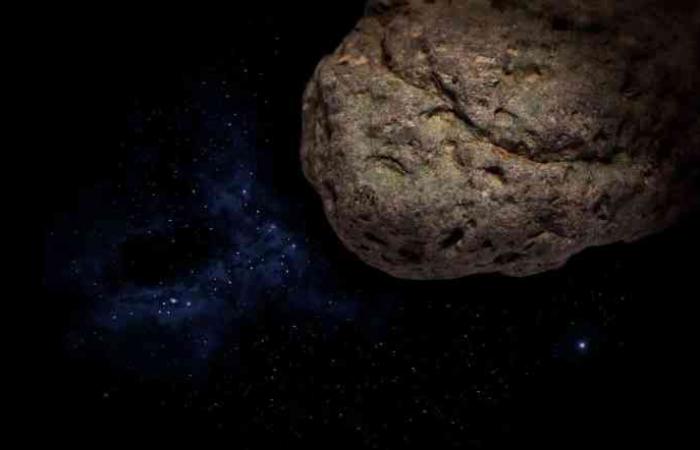 When a rock falls from the sky, the most common destination is the ocean. However, in some cases, in addition to falling into a location accessible to some people, they are not completely destroyed – which can yield quite a large amount of money.

This is what happened to Josua Hutagalung, an Indonesian who works in the manufacture of caskets. The man says that while working on an order, a 2.2 kg meteorite hit the tip of its roof. According to reports, the rock is believed to be approximately 4.5 billion years old and, according to the price per gram, is estimated at US $ 1.8 million (about R $ 10 million in direct conversion).

“I was working on a coffin near the street in front of my house when I heard a crash that made everything shake. It was like a tree had fallen. It was too hot to pick up, so my wife picked it up with a hoe and we took it to inside, “says Hutagalung.

According to The Sun, the stone was already sold and the man received the equivalent of 30 years’ wages for the item – although the exact amount was not specified. The rock was purchased by an American collector to be studied by scientists at the Center for Meteorite Studies at Arizona State University.

The meteorite is believed to be of a specific type that contains some information about the formation of life, such as amino acids, which makes it a very valuable stellar fragment, mainly from a scientific point of view.

As of now, the 33-year-old said he will use the discovery money with his retirement, but also commented that he will use part of the amount to build a new church for his community.

It will be interesting to see what discoveries can be made from the rock – although it may take some time before they are released. Meteorites are already rarities in themselves, and this, in particular, is a very rare type. This means that scientists will work slowly to unlock their secrets.

*The article has been translated based on the content of Source link by https://olhardigital.com.br/ciencia-e-espaco/noticia/meteorito-cai-em-casa-da-indonesia-e-deixa-morador-milionario/110449
. If there is any problem regarding the content, copyright, please leave a report below the article. We will try to process as quickly as possible to protect the rights of the author. Thank you very much!

These were the details of the news Meteorite falls at home in Indonesia and leaves millionaire resident for this day. We hope that we have succeeded by giving you the full details and information. To follow all our news, you can subscribe to the alerts system or to one of our different systems to provide you with all that is new.