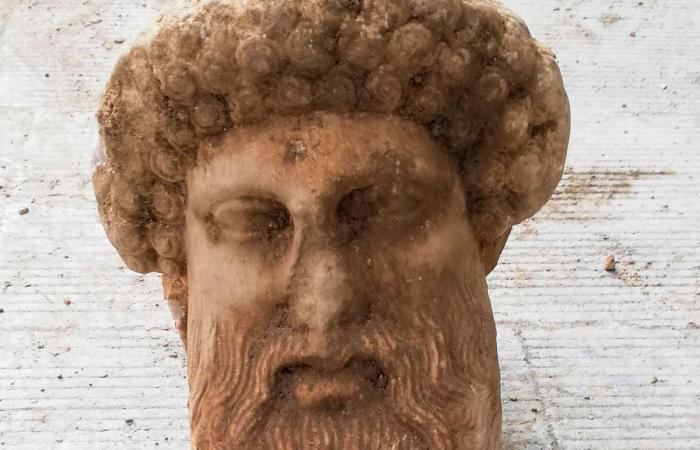 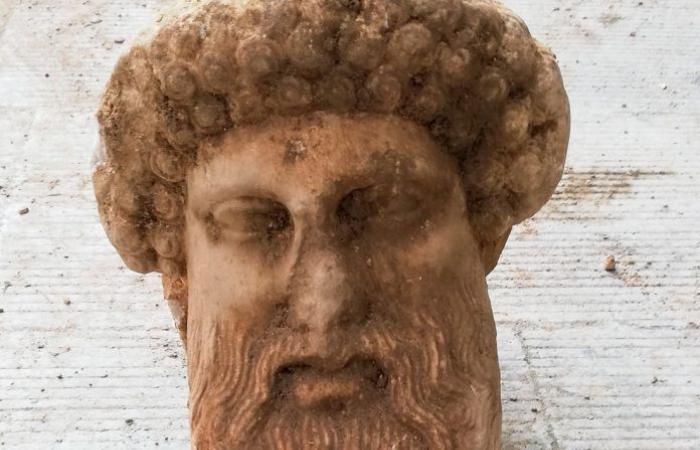 A marble head of the god Hermes has been excavated in the center of the Greek capital Athens. During work on the sewerage system, the head turned out to be less than a meter and a half below the sidewalk of a busy street, the Greek Ministry of Culture reported Sunday.

The find dates from the end of the fourth or the beginning of the third century BC. At the time, the head or bust of the god Hermes stood on a column as a boundary marker at a crossroads. In Greek mythology, Hermes, son of supreme god Zeus, is the messenger of the gods and the patron of travelers and thieves.

These were the details of the news Head of god Hermes found in Athens for this day. We hope that we have succeeded by giving you the full details and information. To follow all our news, you can subscribe to the alerts system or to one of our different systems to provide you with all that is new. 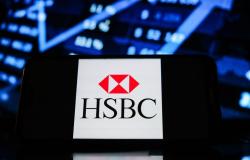