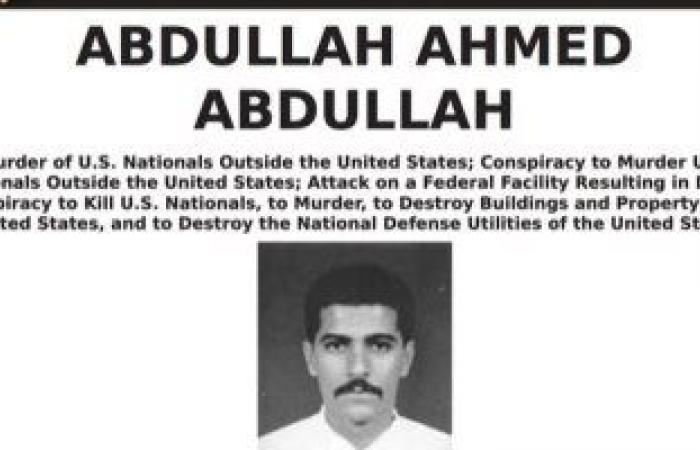 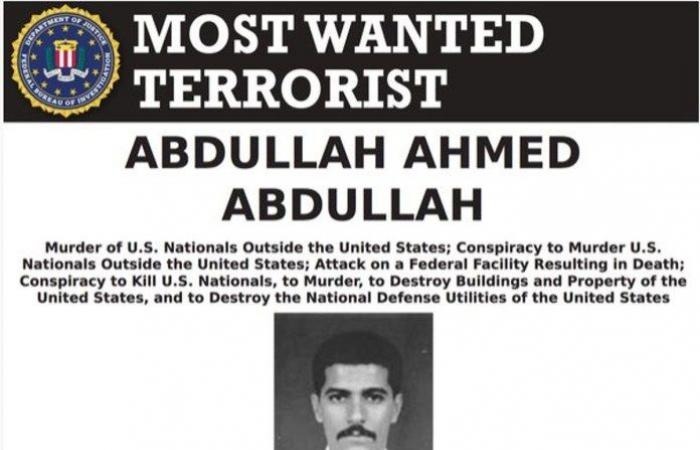 The “New York Times” newspaper revealed that the second man in the “Al Qaeda” terrorist organization was killed in the Iranian capital Tehran 3 months ago, according to Sky News.

The newspaper quoted US intelligence officials that Israeli agents shot Abu Muhammad al-Masri, the second man in the Al-Qaeda organization accused of being one of the masterminds of the 1998 attacks on US embassies in Africa, secretly 3 months ago, in the streets of the Iranian capital Tehran, on the orders of the United States. .

The newspaper pointed out that no one recognized the death of Abu Muhammad al-Masri, whether Iran, which was killed on its territory, or the United States that ordered the implementation of the operation, or Israel whose agents carried out the execution.

She said that “Abdullah Ahmad Abdullah,” known as Abu Muhammad al-Masri, was shot dead in the streets of Tehran by two Israeli agents who were shot from a motorcycle last August 7, the day that coincides with the anniversary of the Al Qaeda attacks on the Washington embassies in Nairobi and Dar es Salaam. .

The newspaper confirmed that Abu Muhammad al-Masri “was killed with his daughter Maryam, the widow of Hamza bin Laden, son of Osama bin Laden, who was with him in the car.”

It quoted 4 US intelligence officials as saying that Israeli agents carried out the operation on the orders of the United States.

It is not clear whether the United States has played any role in the process of eliminating Al-Masry, adding that the US authorities have been pursuing him and other Al-Qaeda members in Iran for years.

Al-Masry, 58, was one of the founding leaders of Al-Qaeda, and is believed to be the first candidate to lead the organization after its current leader, Ayman Al-Zawahiri.

According to the “Al Sharq” channel, the man appeared a long time ago on the “most wanted terrorist list of the US FBI” and was accused in the United States of committing crimes related to the bombings of the United States embassies in Kenya and Tanzania, which killed 224 people and injured hundreds a year. 1998.

The FBI had offered a reward of $ 10 million for information leading to the arrest of Abu Muhammad al-Masri.

These were the details of the news Details of the killing of Abu Muhammad Al-Masry, the second man... for this day. We hope that we have succeeded by giving you the full details and information. To follow all our news, you can subscribe to the alerts system or to one of our different systems to provide you with all that is new.

PREV In the shadow of COVID-19, a toll on entertainment workers
NEXT India's lauds Gulf assistance in fighting COVID-19