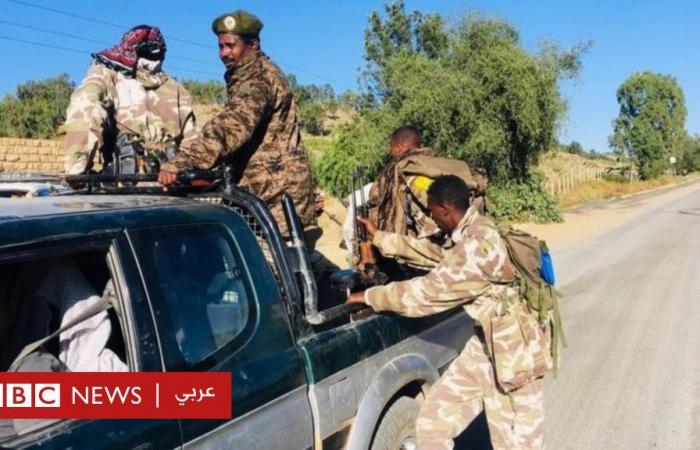 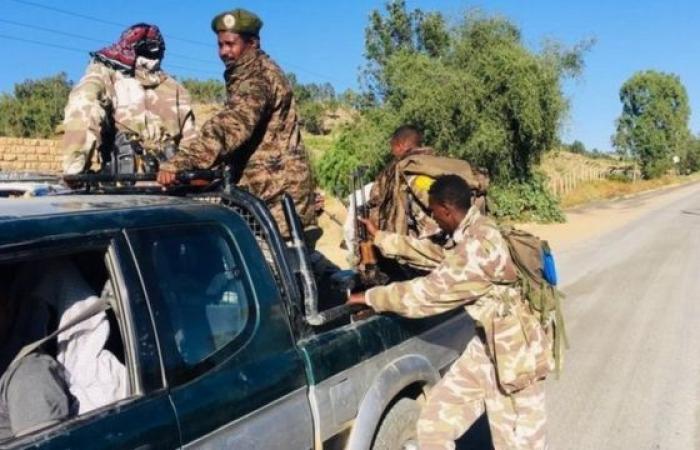 Local authorities in Tigray, northern Ethiopia, urged citizens in the region to prepare for a mobilization situation “in defense of themselves against blatant aggression” by the federal government headed by Abiy Ahmed.

Fears are mounting that a civil war might erupt in Ethiopia after Prime Minister Abiy Ahmed rejected the region’s request for peace talks.

Eight days ago, Abiy Ahmed ordered his forces to launch a military operation in the region, which resulted in hundreds of deaths.

The developments came after the Tigrayan Liberation Front rejected the decision to postpone the elections due to the outbreak of the Corona epidemic, and elections were held in the region last September.

Ethnic divisions are increasing in Ethiopia, with some groups demanding their right to self-rule in their regions.

The Tigray People’s Liberation Front, which controls the territory, has been in conflict with the prime minister since he took office in 2018.

What did the Tigra government sayي؟

The territorial government has declared a state of emergency “to defend the security, existence and sovereignty of the Tigrayans”, the state-run Tigray TV reported.

And it warned that “measures will be taken against anyone who does not cooperate.”

It also repeatedly accused neighboring Eritrea of ​​being involved in the conflict on the side of Abiy Ahmed’s forces. The Eritrean and Ethiopian governments denied the accusations.

The authorities in Addis Ababa stress that their battle is against the regional government, and not directed against the Tigrayans.

Has the civil war really started?

This is dramatic language from Tigray’s Regional Command. But it matches the same language spoken by the federal authorities (the government of Abiy Ahmed), which have vowed to continue the fight until what they describe as the “criminal military council” running Tigray is “crushed.”

There has been a lot of talk about the possibility of Ethiopia sliding into a civil war, as international bodies called for a ceasefire and search for a negotiated way out of this crisis.

But for many Ethiopians, especially in Tigray, their country has already plunged into war.

Thousands of people are fleeing from Ethiopia, which has been a beacon of relative stability in the Horn of Africa.

With the two sides of the crisis sticking to their position and there are no indications of common ground for a possible containment of the crisis, the fear of continuing fighting is increasing.

Ethiopias neighbors will be involved in the conflict, and civilians, who are already living in precarious conditions, will pay the heavy price.

Aid agencies have warned that about 200,000 people may flee from Ethiopia to Sudan due to the conflict.

– The Ethiopian army claims to have killed 550 Tigrayans.

What is behind the conflict?

The Tigrayan People’s Liberation Front was the strongest member of the ruling coalition in Ethiopia for many years, but the head of the federal government, Abiy Ahmed, curbed its influence after taking office in 2018.

Relations between the two sides worsened last year after Abiy Ahmed dissolved the ruling coalition, which was made up of several ethnic regional parties.

Ahmed announced the merging of the parties into a single national party, which he called the “Prosperity Party”, but the Tigrayan Liberation Front refused to join it.

The region’s leaders say they are unfairly subjected to purges and accusations of corruption are brought against them, and they say that Abiy Ahmed is an illegal leader, because his mandate ended when he postponed the national elections due to the Corona virus pandemic.

These were the details of the news Tigrayan Crisis: A massive regional mobilization against the Ethiopian army for this day. We hope that we have succeeded by giving you the full details and information. To follow all our news, you can subscribe to the alerts system or to one of our different systems to provide you with all that is new.