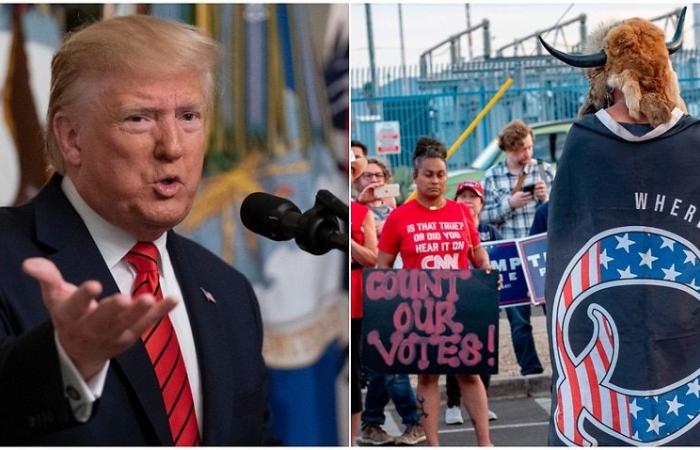 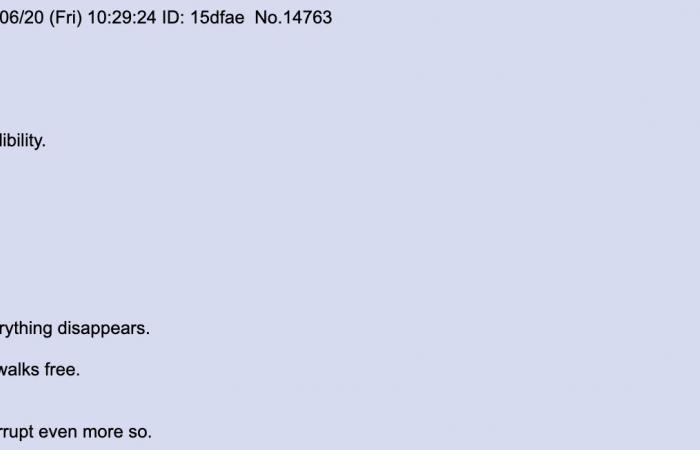 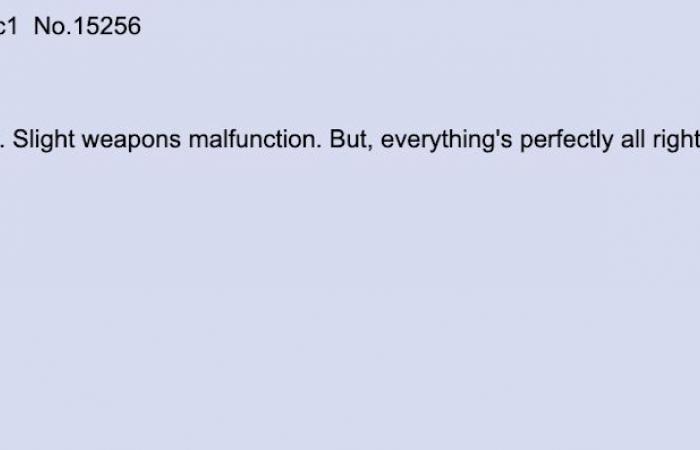 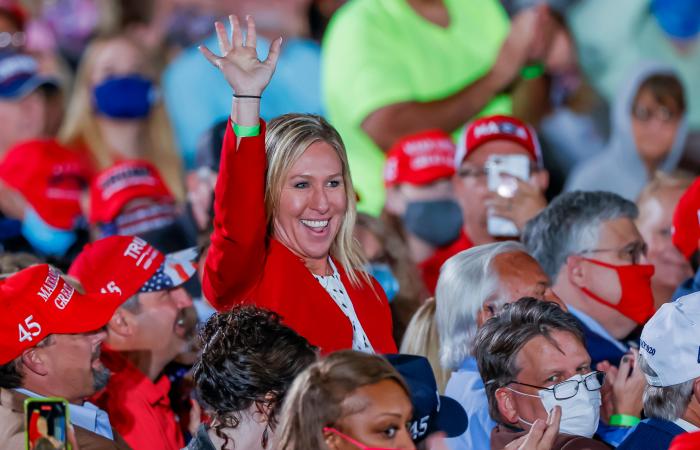 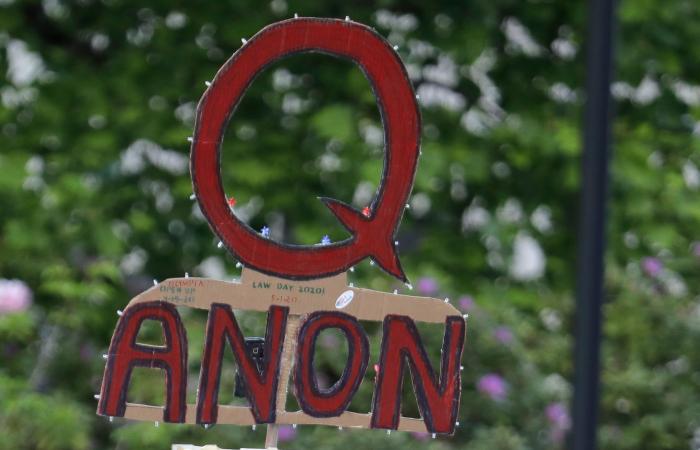 Supporters of the unsubstantiated conspiracy theory QAnon have reacted with both panic and confidence at the news that President Donald Trump was defeated in the US election.

When major US networks launched the election in favor of Democratic candidate Joe Biden, some seemed to lose faith in the movement.

“I lost my wife to Q and he just left us when we needed him most,” wrote a user on the QAnon 8kun forum.

“Q, did you leave us? How about a little encouragement? “Wrote another person.

“We hobble through with bans, lockouts and censorship. Gave it my all and still no results, ”they added.

While another supporter claimed, “Q has lost all credibility. Q is dead. ”

QAnon is the unsubstantiated theory that a cabal of pedophiles who worship Satan is running a global child sex trafficking ring in violation of Mr Trump’s presidency.

The theory started on the imageboard 4Chan in 2017 when a user named ‘Q’ claimed to be a high-level official who had access to classified information.

QAnon followers have gotten used to Q’s drops of information, which they believe will leave clues for their decryption.

Since President Trump’s defeat, Q has been silent on 8kun, the website where all of their posts appear.

The imageboard itself has also slowed down. According to the New York Times, “There were fewer new posts in one day on any of 8kun’s QAnon boards than on the adult diaper fetishist board.”

While Q’s silence angered many devoted supporters of conspiracy theory, others were unwavering. These supporters have praised Mr. Trump on the forum, whom some consider the supposed “savior” of the movement, and speculated about the election result.

“I have no hesitation in saying” TRUST THE PLAN “, wrote one person.

“Don’t expect to hear much in the next few weeks, but TRUST that things will happen, even if they can’t be revealed tonight and the swamp rats will be punished.”

Despite the general setback for supporters, QAnon had two small wins in the US election after two Republicans who advocated the theory – Marjorie Taylor Greene and Lauren Boebert – won their US House elections.

YouTube removed tens of thousands of QAnon videos and channels in October in an attempt to remove the harmful conspiracy theory from its platform. 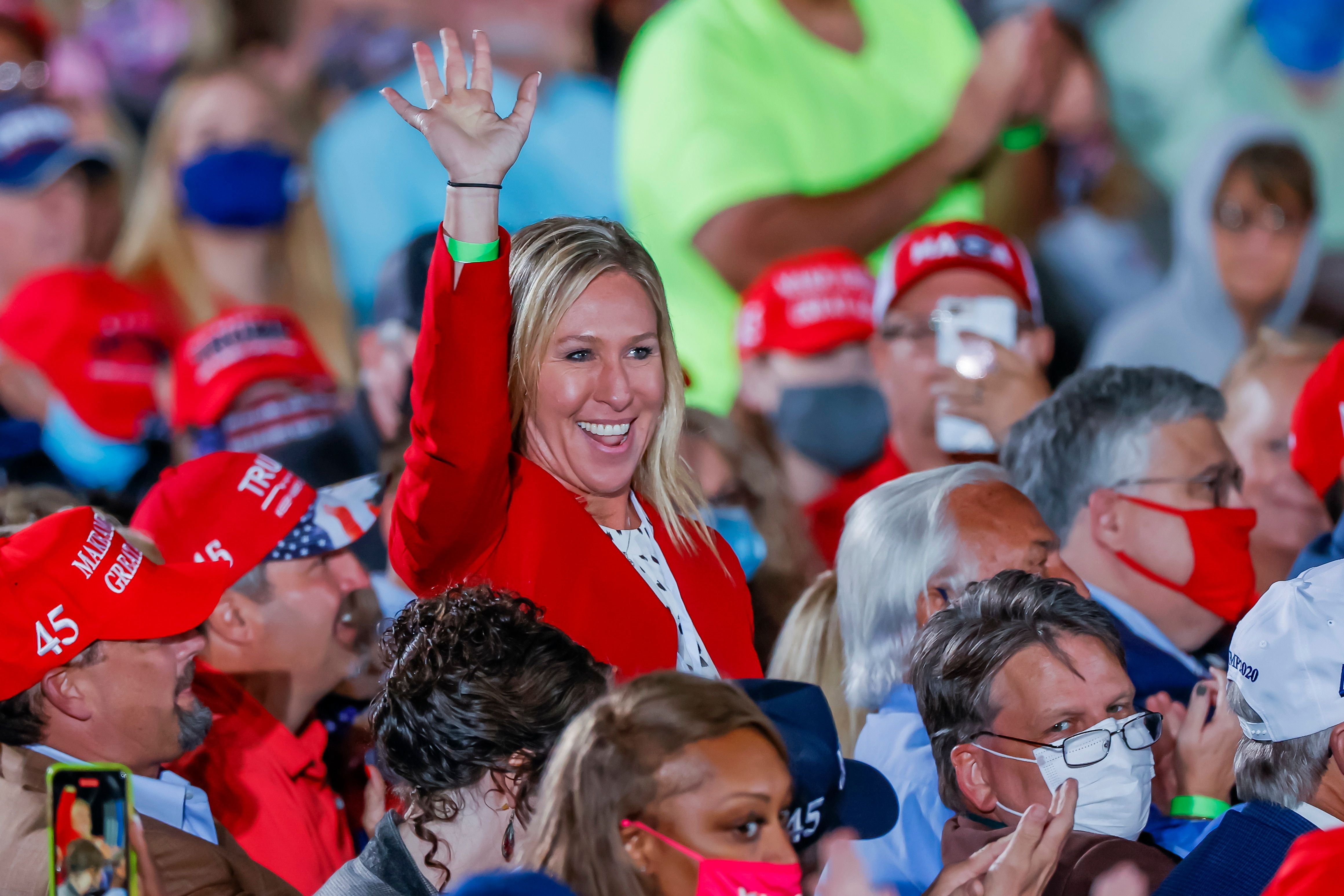 But what about Australian QAnon believers?

The expert in conspiracy theory, Dr. Kaz Ross says it was normal business for Australian QAnon supporters despite Trump’s defeat.

“Most completely deny that Trump lost. They say, “Trust the plan, everything still happens. Don’t believe what you read on the mainstream fake news, ”said Dr. Horse The lining.

Dr. Ross says most QAnon supporters have repeated Trump’s false claims that the election was stolen and spread unfounded rumors of election fraud.

A common, albeit unfounded, belief among QAnon supporters is that President-elect Joe Biden, along with other members of the Democratic Party, is a “pedophile”.

“None of them believe that the election results are actually valid,” she said. 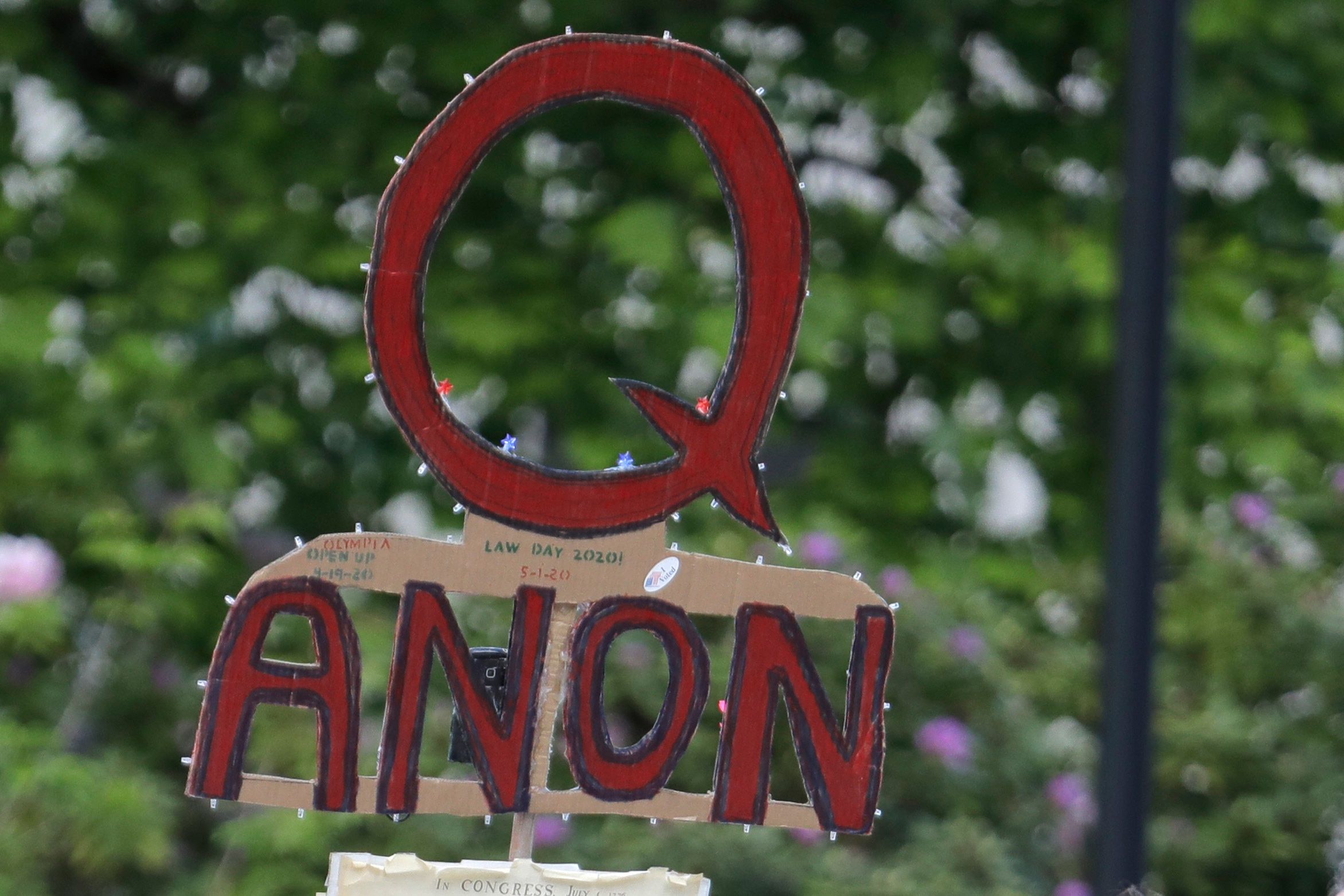 YouTube says it will take steps to stop QAnon from spreading on its platform.

For Australian believers, President Trump is not necessarily seen as a savior. Instead, according to Dr. Ross to link the theory to COVID-19 misinformation and other conspiracy theories.

Dr. Ross believes the conspiracy theory is likely to continue on a smaller scale even without Mr Trump in the White House.

“The underlying conspiracy is about a Jewish cabal,” she said.

“It is that [ani-semitic] Idea that the world is ruled by evil pedophile Jews who suck the blood of Christian children. So this can go on, ”she added.

“It was there before Q and it will be there after Q.”

These were the details of the news “Trust the plan”: QAnon supporters react to Trump’s defeat for this day. We hope that we have succeeded by giving you the full details and information. To follow all our news, you can subscribe to the alerts system or to one of our different systems to provide you with all that is new.