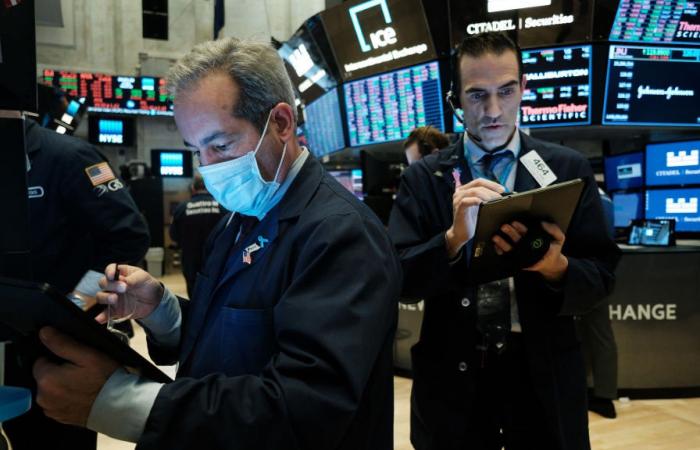 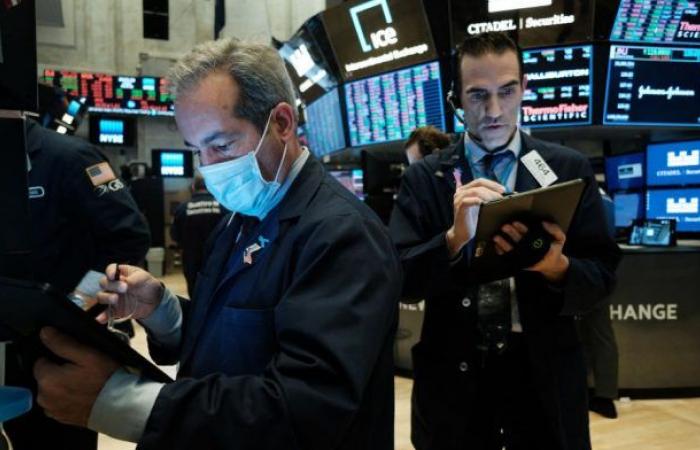 Share prices are on the rise in Europe, as well as in the US and Asia. Japan’s Nikkei index closed this morning at its highest point since October 1991.

The AEX index does even better and is more than 3.5 percent higher at 593 points, that is the level at the end of February, or before the corona crisis really broke out in the Netherlands.

There are several reasons for investor optimism. Most importantly, Pfizer from the US, together with Germany’s BioNTech, has developed what they say is more than 90 percent effective against the coronavirus.

If the authorities give permission, the drug could be on the market by the end of this year.

Almost all AEX funds are in the plus and often significantly too. For example, Unibail-Rodamco-Westfield, which has shopping centers, wins no less than 25 percent. The fund has been badly affected by the lockdowns, with far fewer people entering the shopping streets. There are almost only winners among the mid-hairdressers. Basic-Fit is up 15 percent.

Many companies suffered from the measures to get the coronavirus under control, which now seems a thing of the past. Shell is up 9 percent, as are ABN Amro and ING Bank. If the corona measures can be weakened, fewer companies may experience payment problems.

Heineken also wins 9 percent. The group is still suffering from the closure of the catering industry. Midkapper Air France-KLM is 24 percent higher.

In the US, the futures point to Pfizer’s opening profit of 13 percent.

A notable drop is Just Eat Takeaway (-7 percent), which actually benefited from the closure of the catering industry.

In the US, the Zoom share is falling. It looks like Zoom will start 13 percent lower. Amazon and Netflix are likely to open 3 to 5 percent lower. Both tech funds were among the winners since the corona outbreak, because they benefited from the corona crisis.

Clarity in the US

News of Pfizer’s corona vaccine came too late for the Asian exchanges. Yet there was also an optimistic mood there this morning. This is because there is now much more clarity about the policy that will be conducted in the US under future President Biden.

He also points to the VIX index, also known as the stock exchange panic thermometer. That VIX index falls below 25, while it was previously much higher.

No majority in the Senate

Furthermore, the Democrats may not get a majority in the senate, so Biden will have to negotiate measures with the Republicans, says Corné van Zeijl of Actiam. As a result, the fear of very left-wing policy has been dispelled, Veenstra adds.

It is striking that tech companies are also doing well. This is probably because there is less fear of trade measures under Biden, he continues. In addition, the strong export figures from China helped the stock markets in Asia.

From the futures it can be concluded that prices will also rise on Wall Street, when the stock exchange opens there at 3:30 pm our time.

The Dow Jones index will open about 5 percent higher and the broad S&P 500 index about 4 percent. Tech stocks are doing significantly less well, benefiting from the outbreak of corona and many people working from home and lockdowns being declared. The Nasdaq technology index will only start slightly higher.

Last week, US stock prices also rose when it became clear that Biden was on a profit, but Democrats may not get the majority in the Senate.

These were the details of the news Euphoria on the stock market due to Pfizer’s corona vaccine and... for this day. We hope that we have succeeded by giving you the full details and information. To follow all our news, you can subscribe to the alerts system or to one of our different systems to provide you with all that is new.