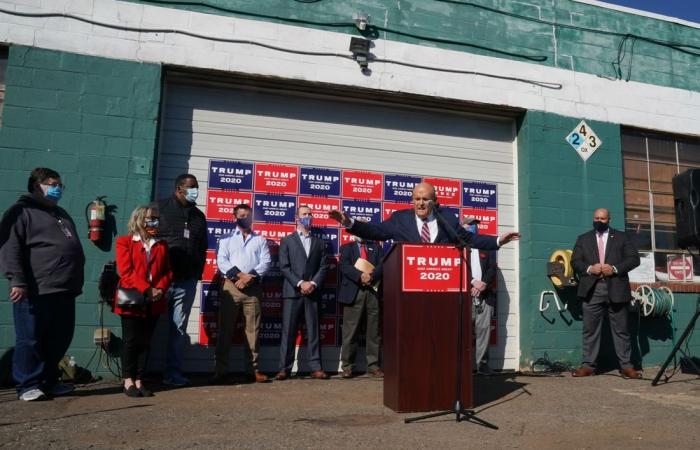 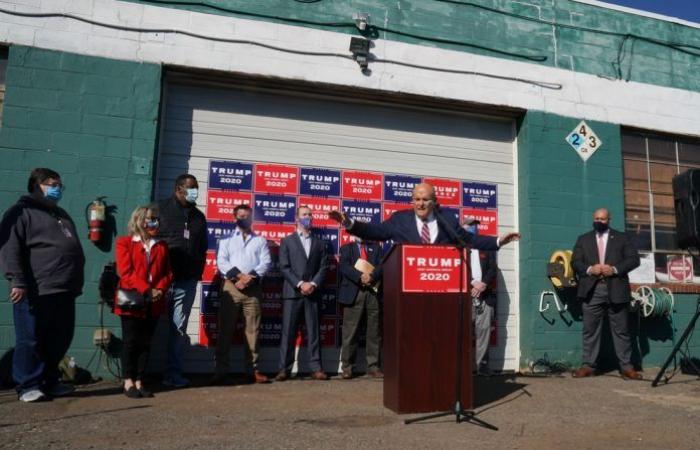 Rudy Guiliani, Trump’s attorney gave a press conference at the Four Seasons yesterday. But against all odds, this was not in the famous hotel, but in the parking lot of the Four Seasons Total Landscaping garden center.

Donald Trump himself made the news on Twitter, announcing that his lawyers would be holding an “important press conference” at the Four Seasons Hotel in Philadelphia. But that location turned out to be incorrect. The four-star hotel soon announced via Twitter that the press conference would not take place at their premises, but at the Four Seasons Total Landscaping, which has nothing to do with the hotel.

Lawyer Trump dismisses Biden victory: “The TV channels do not decide on the election, the court will”

These were the details of the news Trump’s lawyer gives ‘important speech’ in parking lot of … for this day. We hope that we have succeeded by giving you the full details and information. To follow all our news, you can subscribe to the alerts system or to one of our different systems to provide you with all that is new.